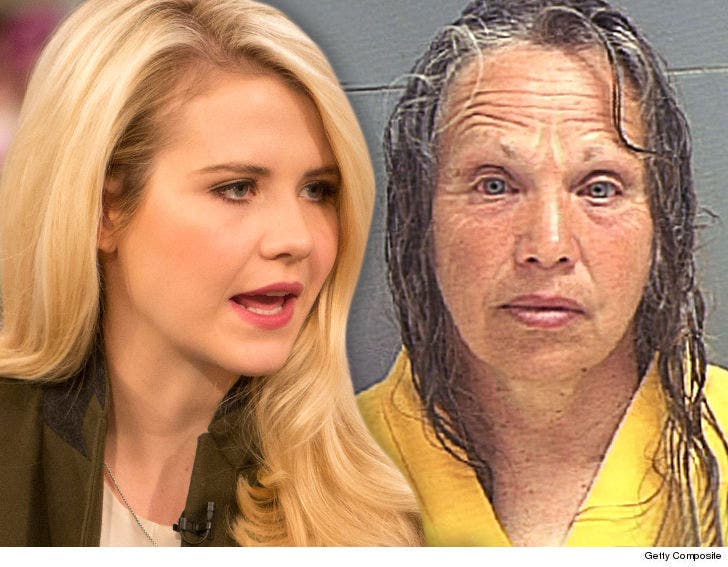 Elizabeth Smart has good reason to be scared of the fact one of her kidnappers is being released from prison ... because the parole board tells TMZ the convict poses a danger to society.

The Utah Board of Pardons and Prisons believes ... Wanda Barzee is unfit for parole -- but the board's hands are tied because the 72-year-old will complete her sentence next week and be released Sept. 19. Just 3 months ago the Board said Barzee was unfit for early release.

We're told there's simply nothing the board can do to keep Barzee off the streets, even though they don't consider release to be appropriate in her case.

Barzee pled guilty to helping kidnap Smart in 2002, and Wednesday marks the end of her 15-year sentence. In Utah, prisoners must be released by the time their sentence is complete. 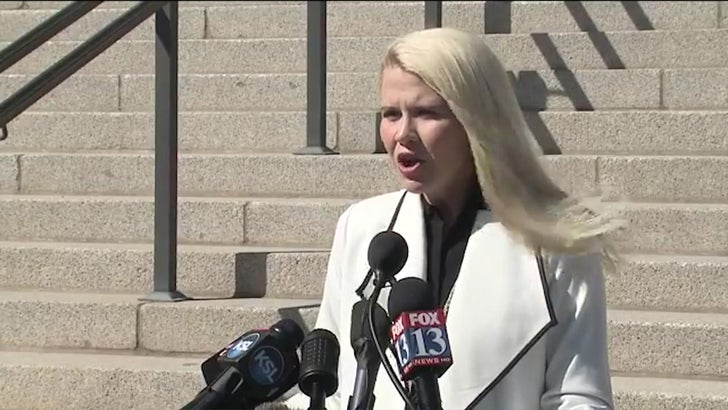 Elizabeth -- famously held captive by Barzee and Brian David Mitchell for 9 months when she was 14 -- is PISSED one of her captors is hitting the streets and she's taking extreme measures to protect her family. 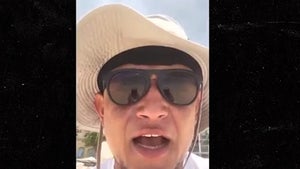 Miguel Cabrera: My Family's In Grave Danger In Venezuela