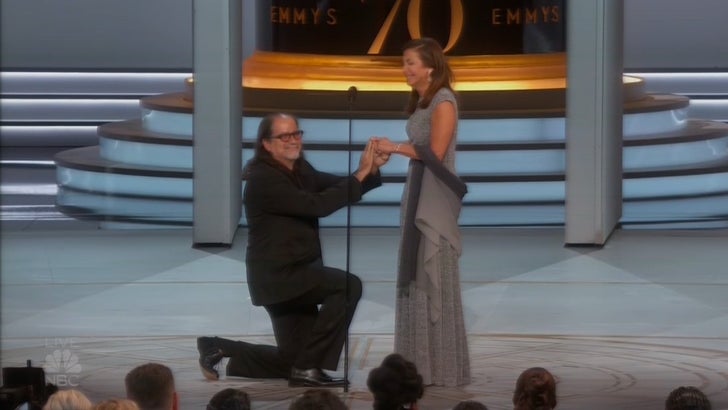 This is one helluva first -- the guy who won an Emmy for directing the Oscars asked his girlfriend to marry him onstage while accepting his award ... and she happily said yes.

Glenn Weiss -- who won Outstanding Directing for a Variety Special for the 2018 Oscars -- popped the question Monday night toward the tail end of his acceptance speech ... telling his significant other, Jan, that if she wondered why he didn't like calling her his GF, it was because he wanted to call her his wife. AWWWWWWW!!!!!!!

The entire crowd got to their feet as Jen made her way to the stage, where Glenn put the ring his own father used for his mother on the lucky lady's finger. He asked the question, and she eventually nodded yes while fighting back tears.

It was quite a moment, to say the least. Talk about a good proposal story, huh? 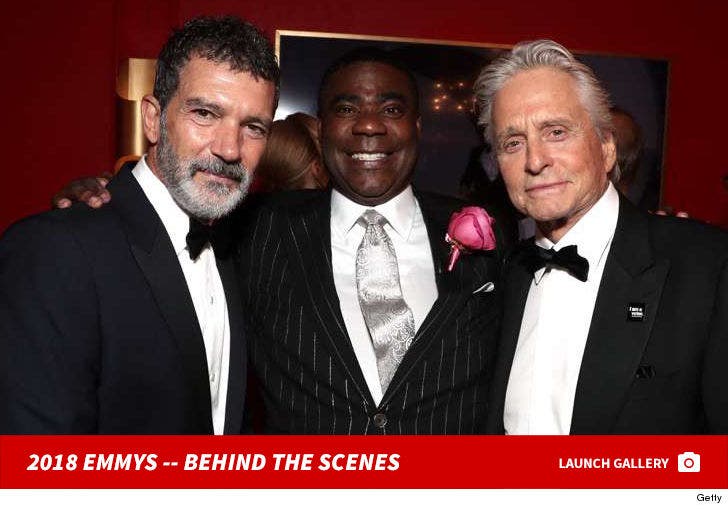 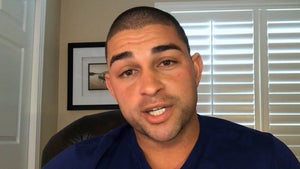 First Couple to Get Engaged on 'The Proposal' Have Split 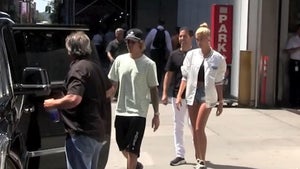