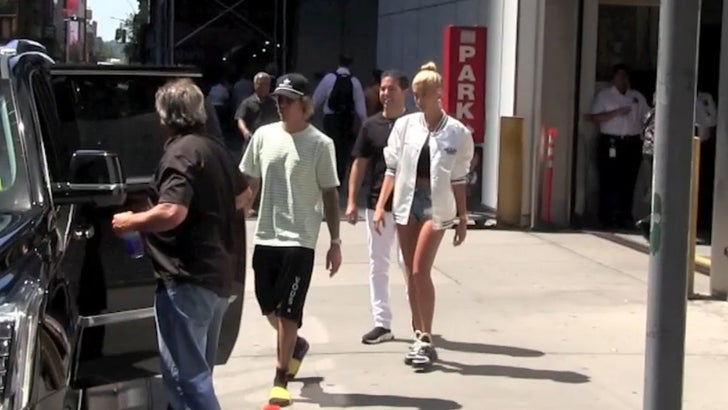 Justin Bieber and the future Mrs. Bieber, Hailey Baldwin, are back on US soil after their engagement fun in the islands -- and they're getting flooded with well wishes at every turn.

The couple returned to NYC Tuesday and, as soon as Justin stepped out of their ride, fans and photogs congratulated him on popping the question. Hailey got the same treatment once she stepped out too.

As we showed you ... HB and JB were happy to party with fans down in the Bahamas right after they got engaged. Let's just say, they seem kinda partied out now that they're back home.

We broke the story ... Hailey's dad, Stephen Baldwin, gave Bieber the green light weeks ago to propose. Looks like they'll be soaking up those good family vibes on the east coast. 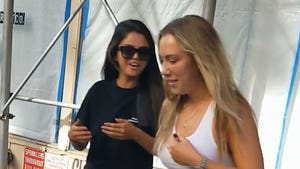 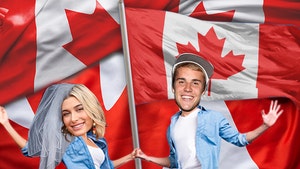