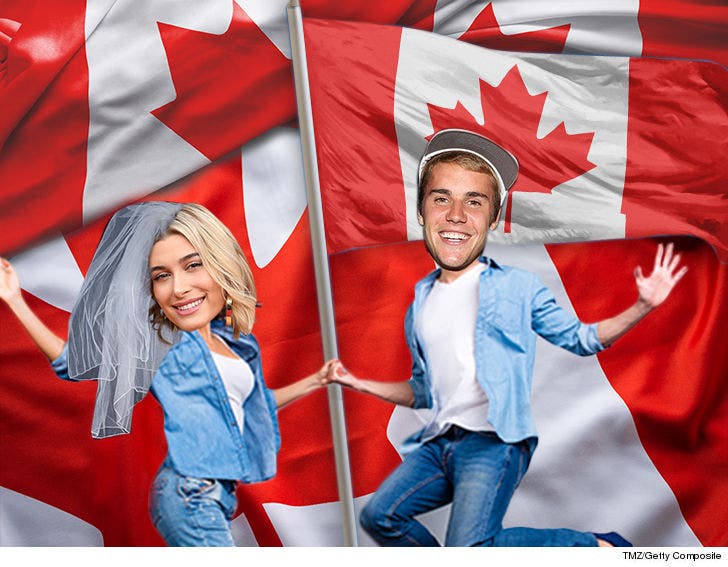 Justin Bieber will give his hometown strong consideration for the location of his wedding to Hailey Baldwin ... IF the town's mayor gets his way, and he has quite the incentive package.

Mayor Mathieson's offering Hailey and Justin seats to watch the Stratford Warriors -- Justin's got 'em tatted on his shoulder -- if they tie the knot in winter. If they opt for a summer affair, Mathieson says he'll guarantee Bieber a spot in the town's annual Summer Music festival ... although that sounds like more of a win for the city.

As for the wedding guests -- they'll all get discounted admission to Justin Bieber's exhibit, "Steps to Stardom," at the Stratford Perth Museum.

Swag aside, hizzoner told us Justin knows the locals will respect his privacy -- as they always do -- if he gets hitched there. Plus, he has a lot of family in the area ... and Hailey's fam isn't too far away in NY.

Throw in a couple Canadian tuxedos and ya might close the deal, Mr. Mayor! 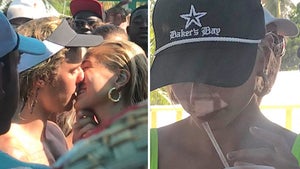 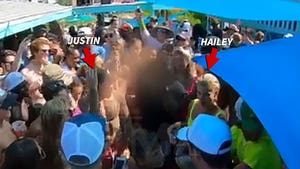