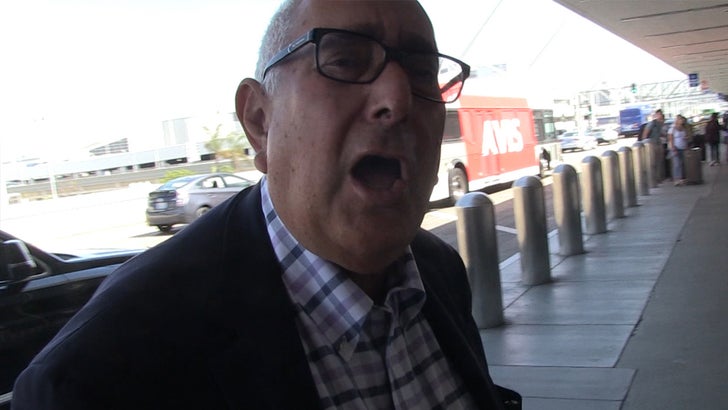 Ben Stein thinks it's total BS Brett Kavanaugh has to go through a Senate hearing over something that allegedly happened when he was in high school -- even if it's true ... and he passionately believes it's not.

We got the 'Ferris Bueller' actor at LAX Tuesday, and our cameraman went head-to-head with him over the allegations made against the Supreme Court Justice nominee by Christine Blasey Ford ... that he sexually assaulted her at a party 36 years ago.

Stein calls it a "f***ing disgrace" and says he's not buying Ford's story ... and questions her motives. When our photog Charlie pushes back, saying it's important to hear them both out to get to the bottom of things ... Stein begs to differ.

It's interesting -- Stein clearly supports Kavanaugh and thinks the claims against him are lies, but when Charlie asks what if it can be proven they're factual ... Stein seems to say it still shouldn't matter.

As for whether or not Kavanaugh will be confirmed for SCOTUS -- Ben's got a prediction ... and another about Roe v. Wade. 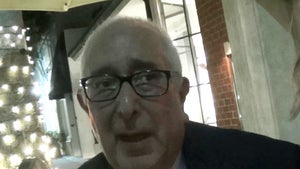 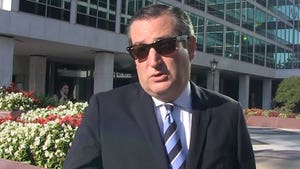