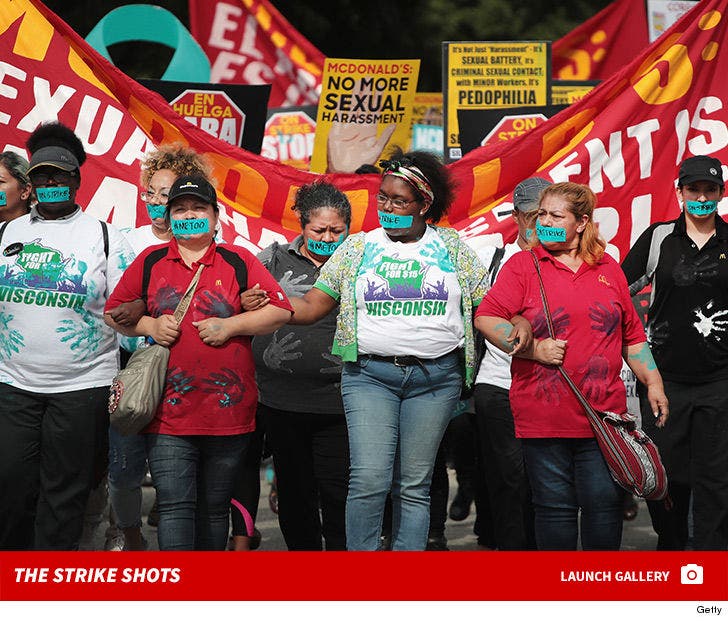 The strike is slated to begin during the lunch rush in major cities, including L.A., Miami, New Orleans, San Francisco and Chicago. The walkout won't go down at all McDees, only some. It's the first-ever nationwide walkout in protest of sexual harassment.

McDonald's employees are protesting what they say is widespread sexual harassment by coworkers or superiors ... alleging they groped or propositioned them for sex. The employees -- in conjunction with an advocacy group fighting for a minimum wage of $15 per hour -- say they were either retaliated against or fired after reporting the alleged incidents to supervisors.

We reached out to McDonald's and a rep tells TMZ ... "We have strong policies, procedures and training in place specifically designed to prevent sexual harassment. To ensure we are doing all that can be done, we have engaged experts in the areas of prevention and response including, RAINN, to evolve our policies so everyone who works at McDonald’s does so in a secure environment every day." 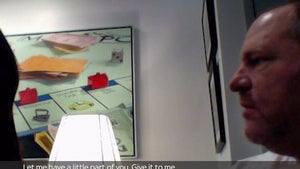 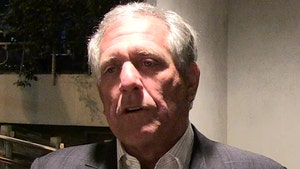