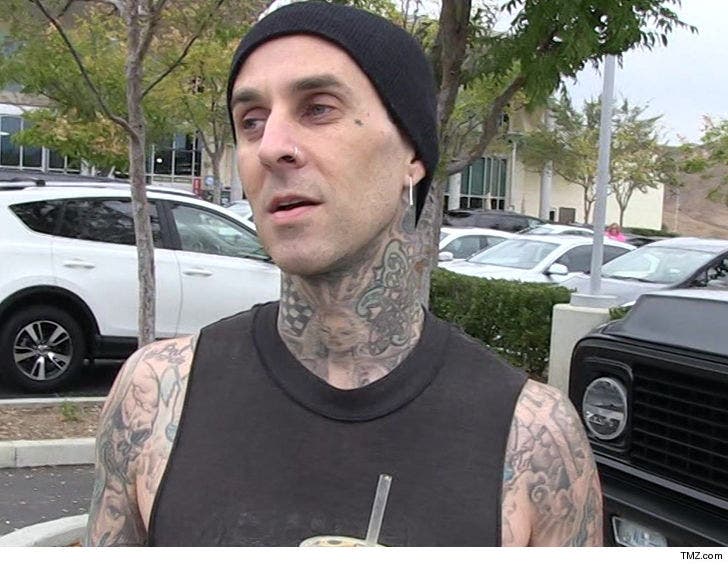 Travis Barker is suing the people he says cost him his ability to play the drums, tour and live a normal life.

You'll remember ... Barker was involved in a nasty car accident back in July when his SUV collided with a school bus. He's also been sidelined from touring with Blink-182 after suffering nerve damage, damage to his veins and a staph infection. 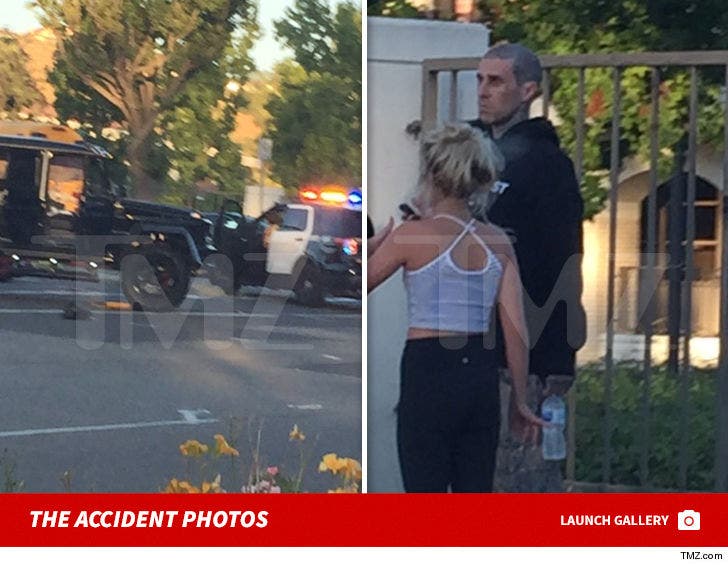 We're told the injuries have been life-changing for Barker, and a lawsuit has become necessary.

In the lawsuit -- obtained by TMZ -- Barker claims in June he went to The Medical Imaging Center in Santa Monica to receive an MRI as part of his routine checkup for his upcoming tour. Barker was to be sedated before the procedure, but technicians were unable to find a vein, sticking him at least 40x times in the process with a dirty needle and giving him staph. He's suing the medical office.

Travis doesn't specify how much he's asking for in damages, but you can bet it'll be a lot considering he's been unable to drum and has been forced to turn down numerous offers.

Travis' 14-year-old son Landon is also a part of the lawsuit. 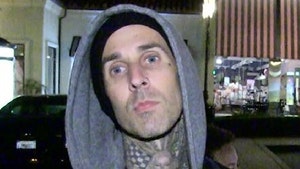