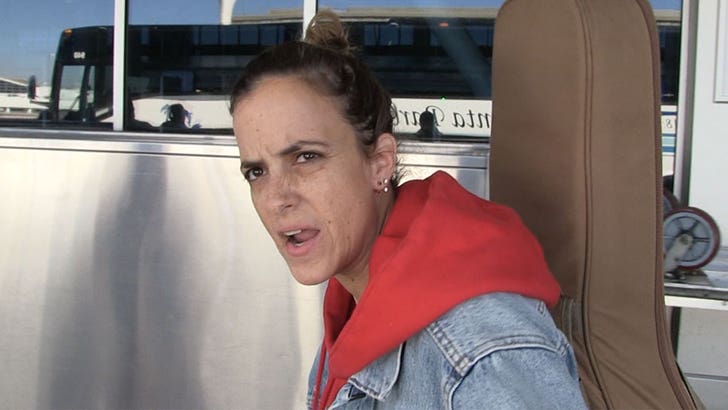 Samantha Ronson ﻿probably wishes Eminem turned his metaphorical gun on himself and not at Machine Gun Kelly ... 'cause she's tearing the rapper to pieces for "Killshot" and thinks the diss track is absolute trash!!!

We got the DJ at LAX, and she wasted no time ripping Eminem a new one, saying his song is misogynistic, homophobic, lazy and something a 4-year-old would write. There was more, and you gotta see just how nuclear she went on Em.

The DJ says Marshall is a "f***ing old man" who has no business dragging Rihanna's name through the mud ... and the 2 rappers should take their feud and ugly hairstyles to the groomers.

What's got Sam so heated? Em opens "Killshot" with the line, "Rihanna just hit me on a text. Last night I left hickeys on her neck."

The line seems oddly out of place. You could ask, what the hell does RiRi have to do with MGK? Sam sees at as straight-up misogyny.

Watch how heated Sam is -- we're not trying to start any new beef, but it sure sounds like she could drop a diss track of her own if you get her in a studio, stat! 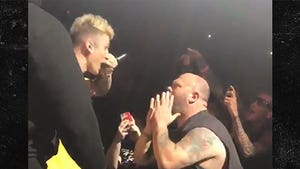 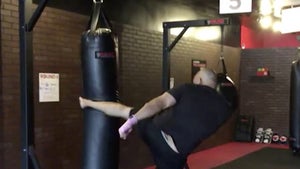