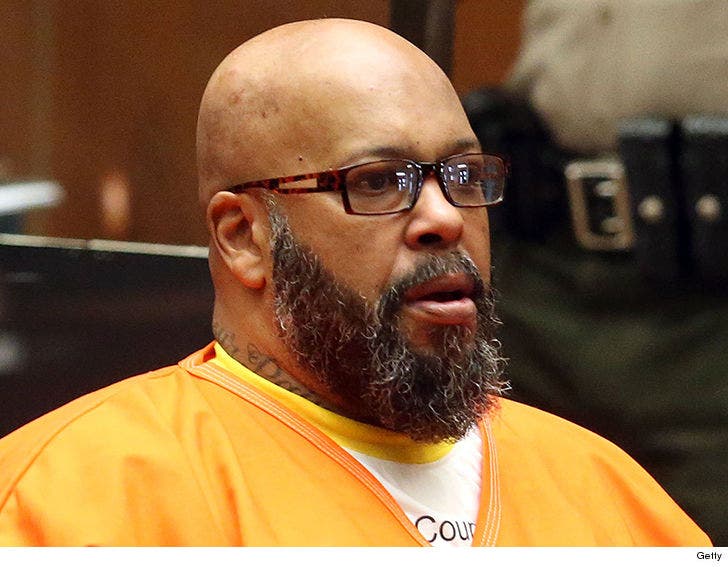 Suge Knight's murder trial for fatally running over a man with his truck nearly 4 years ago is finally going to begin ... which has got to be good news for the famous defendant who has been waiting in jail for years.

Jury selection will begin Monday. The jurors will be tasked with determining if Knight was trying to run over Terry Carter back in January 2015 or if he was trying to flee.

Video of the incident shows Suge's red truck pulling into Tam's Burgers in Compton -- where Dr. Dre was filming footage connected with the NWA biopic, "Straight Outta Compton" -- and he's almost immediately confronted by Cle "Bone" Sloan ... who did security for the film.

Suge guns it in reverse and clips Sloan, knocking him to the ground, then floors it forward ... running over Sloan again and mowing down Carter, killing him.

Suge claims he was not trying to run either man over but instead was trying to escape out of fear he would be killed. Suge's legal team has claimed Bone and Terry both had guns.

Since this all went down ... there have been countless developments in the case. Firstly, Suge was arrested and has been in jail awaiting trial ever since. He's been to the hospital for blood clots. His former attorneys were arrested for attempting to bribe witnesses.

On top of that, he was indicted for making death threats against director F. Gary Gray and pled not guilty in that case ... and recently his mother died.

But, the focus starting next week will be whether or not Suge intentionally killed Carter. If history is any indication, though ... the trial won't be quick. 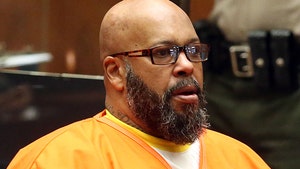