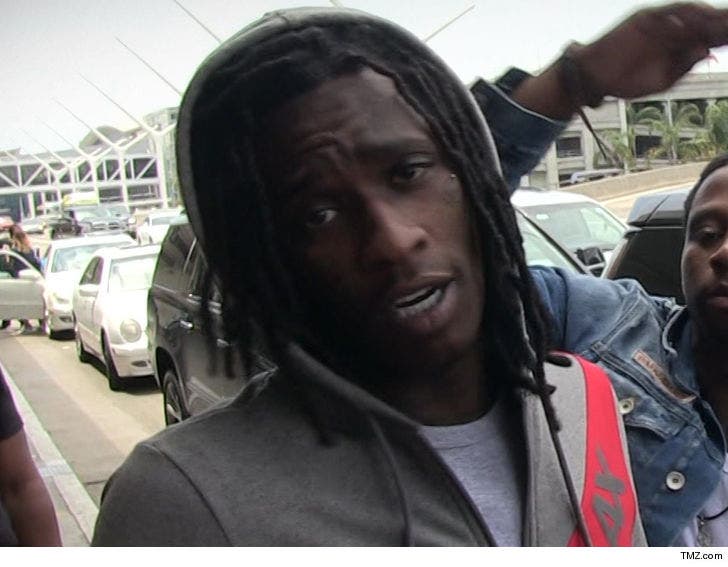 Young Thug thinks there might be a rat or two spilling the tea to cops in his Georgia drug case -- so he's asking a judge to order prosecutors to expose them.

YT's lawyers are demanding any and all info related to potential snitches who might've sold their client down the river in his drug case, where he was slapped with 8 felonies. If anyone cut a deal or got leniency in return for snitching on the rapper ... the lawyers want to know, and they want names.

Not only that ... Thug's lawyers also want info that will help them rip apart would-be canaries, including criminal records, personnel files and any other relevant dirt. 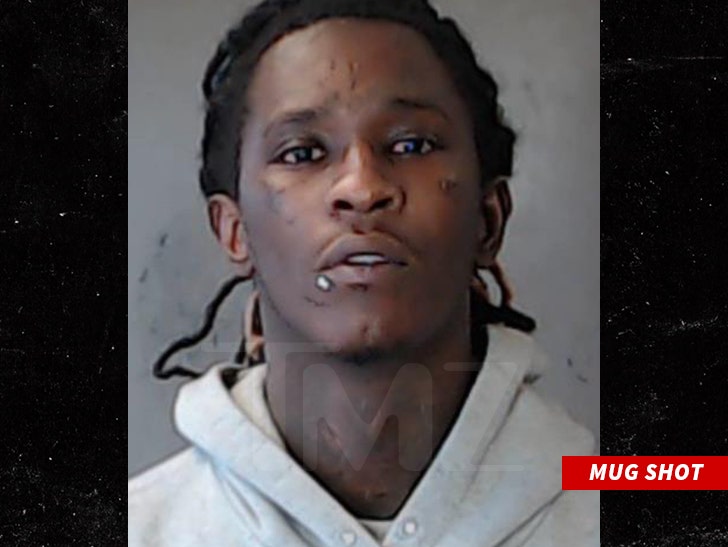 It's not the only legal case YT's dealing with right now -- he's also facing a felony gun charge from a weapons bust in L.A. last month. 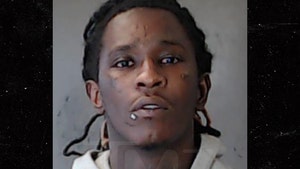