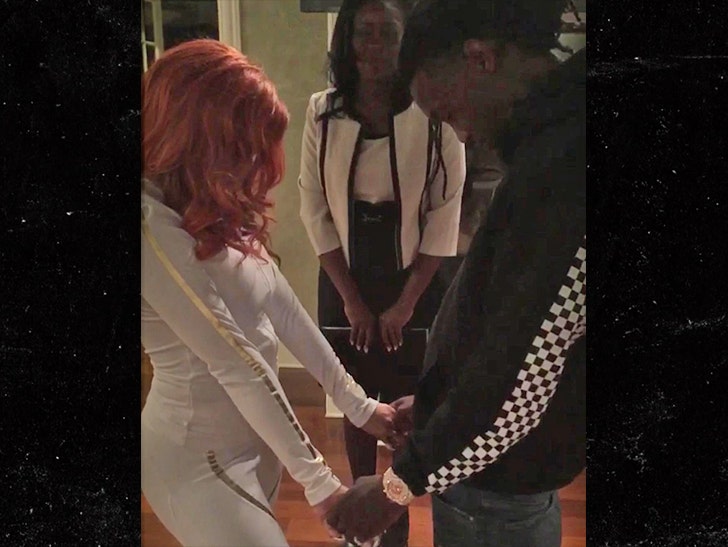 Cardi B just gave us the first-ever look at her wedding day ... or night ... it's kind of hard to tell because it went down inside her bedroom.

TMZ broke the story ... Cardi and Offset got married on a whim the same day he proposed to her ... but there have been no photos of the secret ceremony. Cardi took care of that Thursday by posting a 1-year anniversary pic. Best #TBT of the day?

As we told you, the couple secretly tied the knot September 20, 2017 -- a good month before Offset proposed to Cardi onstage. The fake engagement effectively threw everyone off the scent ... until he started referring to Cardi as his wife in public, specifically at the BET Awards.

Once we did some digging, we found out they got a marriage certificate in Fulton County, GA the same day they got married.

One year later and they have their new baby Kulture, and fresh beef with Nicki Minaj.

Cardi B Denies Responsibility for Transphobic Meme on Her Facebook Page 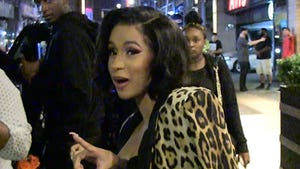