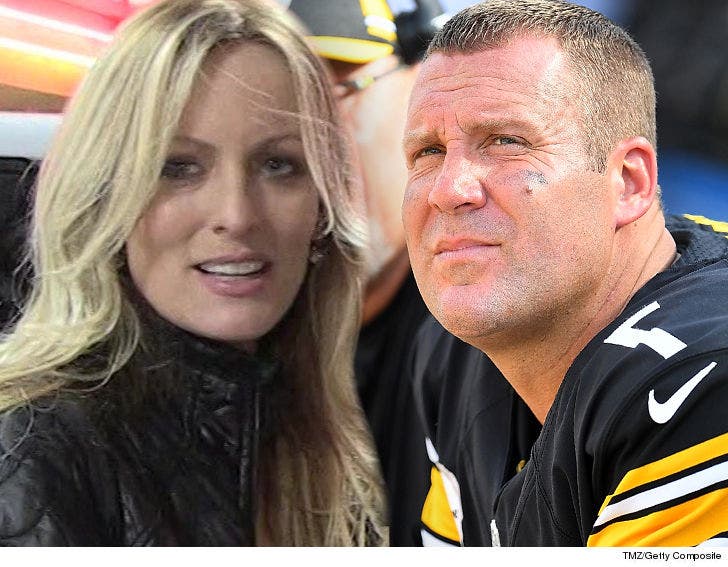 Stormy Daniels claims she was "terrified" when Ben Roethlisberger tried to kiss her during an incident in Lake Tahoe back in 2006 ... insisting she shot the QB down cold.

It's all in her book, "Full Disclosure" -- where she primarily talks about her sexual encounter with Donald Trump.

The day after she allegedly banged "The Apprentice" star, she met the Pittsburgh Steelers quarterback at a VIP section of a golf course ... where Ben had been talking with Trump.

Stormy claims she turned him down -- but he pushed lightly on the door while they both stood outside and said, "Come on."

Stormy says she eventually went inside her room alone -- while Ben continued to knock on the door for several minutes before giving up and walking away.

We reached out to Ben's camp for comment -- so far, no word back.

It's not the first time Big Ben allegedly acted inappropriately with women in Lake Tahoe -- in 2008, a woman claimed the NFL player raped her at the Harrah's Hotel during a celebrity golf tournament.

Roethlisberger was never prosecuted criminally -- but the accuser sued Ben ... and he eventually struck a settlement with her in 2012. 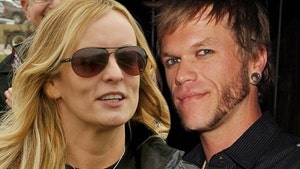