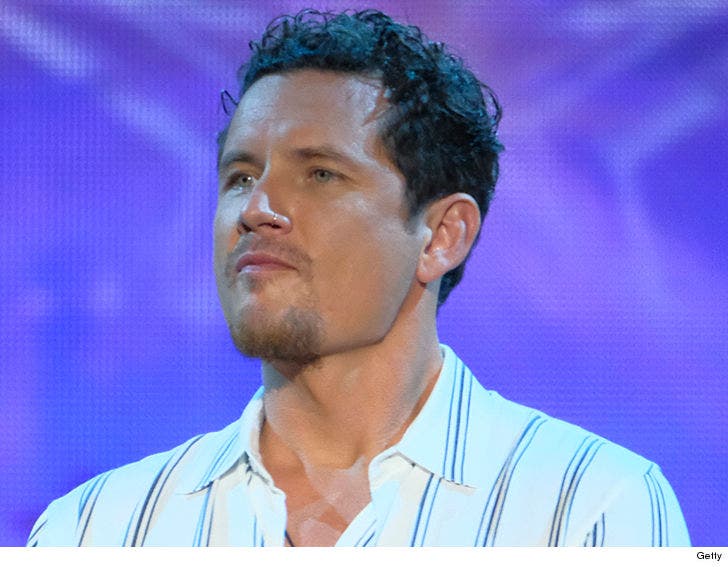 2:35 PM PT -- We've obtained video of Ketterer in custody outside of the hotel he was arrested at talking with an officer. 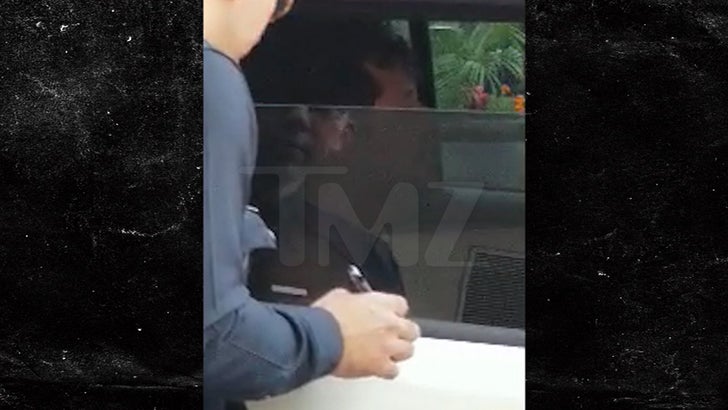 Michael Ketterer -- who finished in 5th place on this season's "America's Got Talent" -- has been arrested for felony domestic violence.

Ketterer was taken into custody Thursday afternoon by the LAPD in Hollywood. Law enforcement sources tell us ... he got into a fight with his wife, and when cops showed up they noticed she had a visible red mark.

We're told he was cuffed and booked for a felony because of the injury. Ketterer was released after posting $50k bail.

Michael tells us ... the arrest was a big "misunderstanding." He admits he and his wife got into an argument in their hotel room and cops were called, but she told them she didn't want to press charges. Ketterer says they arrested him anyway, telling him the law's the law.

The 5th place finisher on season 13 of 'AGT' made headlines when Simon Cowell hit the Golden Buzzer during his audition, which advanced him right to the live shows. He later moved Cowell to tears during his quarterfinals performance ... after revealing his wife and daughter almost died during childbirth. 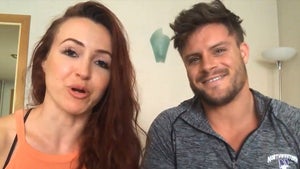 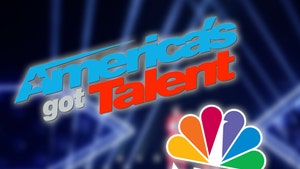