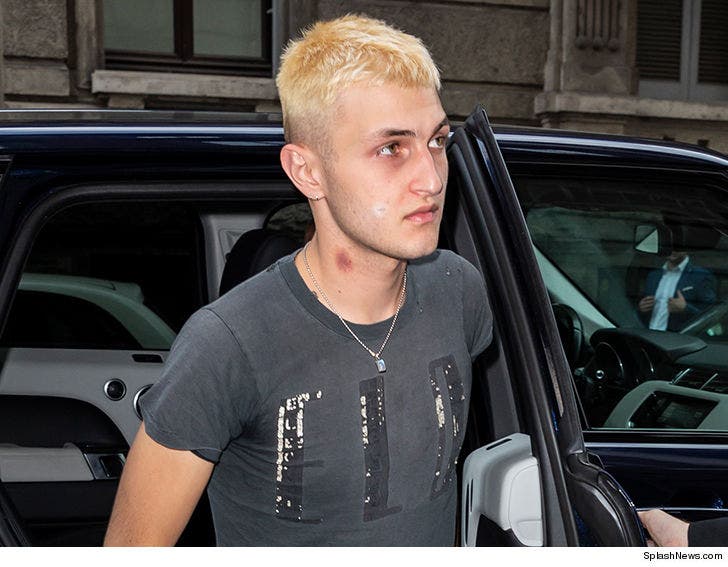 Here's Anwar Hadid just trying to keep his love life on the down-low during Milan Fashion Week and ... JUST KIDDING, LOOK AT THAT HUGE HICKEY ON HIS NECK!!!!

The young model is apparently having a great time in Italy, but the love scar has us wondering who left it there? Anwar has a long hookup history with fellow models ... and guess which famous former flame was also in Milan? Kendall Jenner﻿!

Remember, back in the summer, Anwar and Kendall were sucking face﻿ at an after-party.

He's definitely not trying to hide the evidence of a steamy night with someone -- so, maybe it was Kendall's handiwork ... or maybe he's just letting her know she missed out.

One thing's for sure ... Anwar's gonna need a cold spoon, 'cause that hickey's not going anywhere soon. 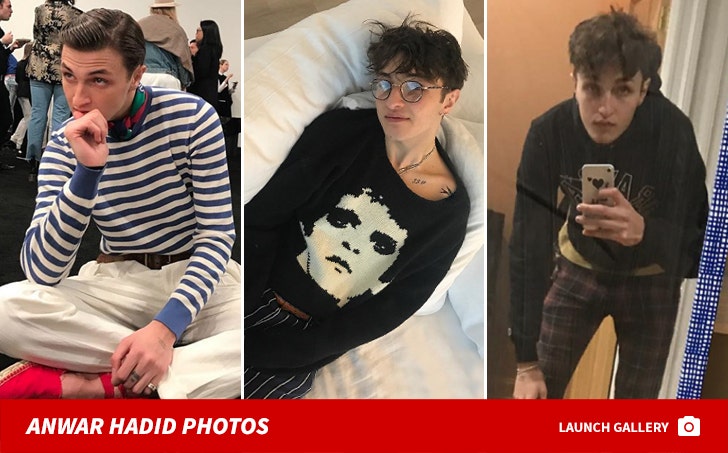 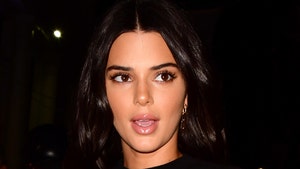 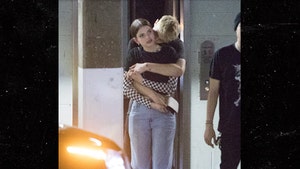 Anwar Hadid Makes Out With Kendall Jenner Look-Alike In L.A.