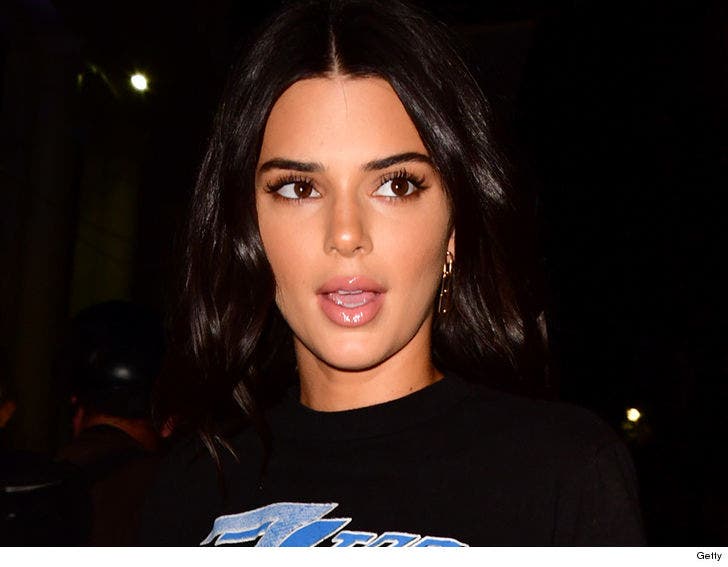 9:49 PM PT -- Sources connected to the shoot tell us the images of Kendall were stolen from James and released without permission.

Kendall Jenner's completely in the buff, sprinting on the beach in a newly released portrait ... and the Internet is already having a field day.

Kendall's no stranger to nudity, but this photo -- along with several more reportedly from a series from photographer Russell James for his upcoming book "Angels" -- is Kendall like you've never seen her before ... and folks on social media seem to be in shock.

James' "Angels" collection was celebrated last week in NYC at a bash co-hosted by Cindy Crawford and Candice Swanepoel. 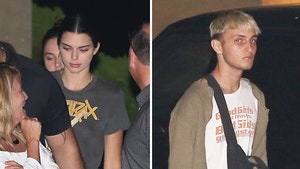 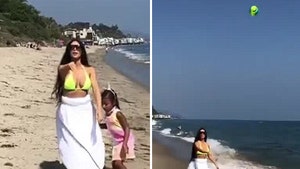