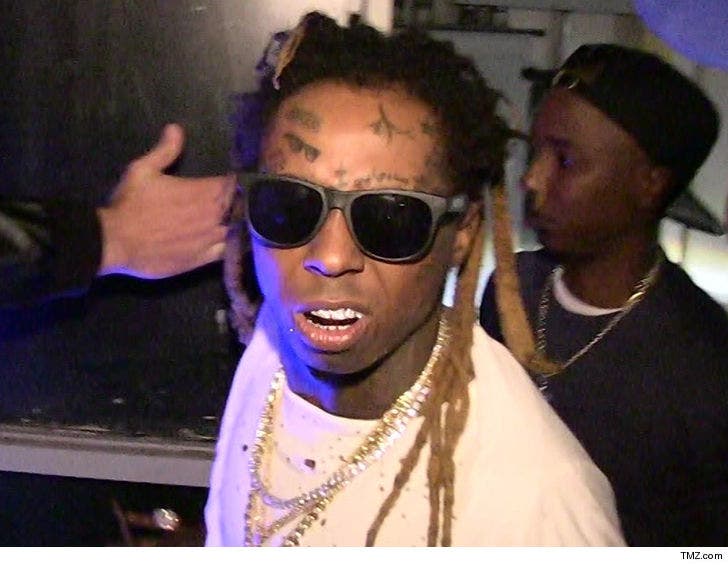 Lil Wayne's highly anticipated 'Carter V' album is nowhere to be found on the day TONS of listeners expected to hear it ... and salivating fans have no one to blame but themselves.

A source close to Weezy's camp tells TMZ ... the hype surrounding September 21 as the release date for 'Carter V' was all generated by pure speculation that somehow morphed into conspiracies. Fact is ... all Young Money did was tease the cover and NEVER once mentioned an album release date. 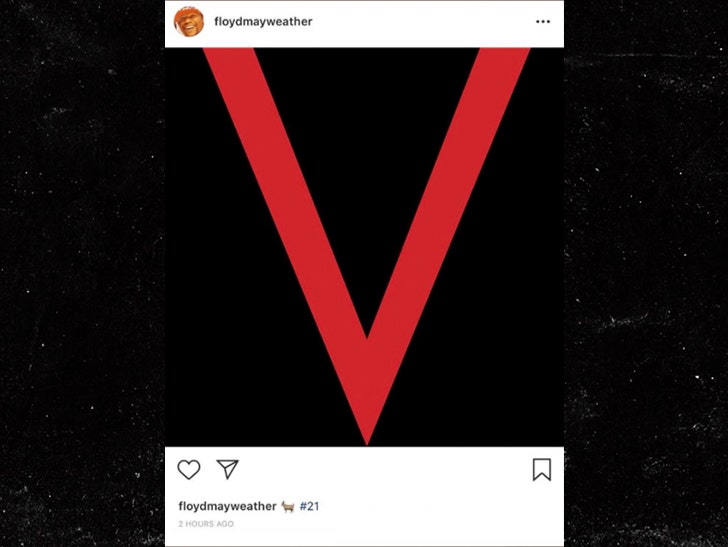 The hype started after Floyd Mayweather posted the album cover on Instagram earlier this month and captioned it "[Goat emoji] #21." That led everyone to believe the album was dropping at midnight on September 21. But when midnight came and went ... fans were left scratching their heads, especially after Floyd deleted the post. James Harden followed suit with "#13" and also deleted it. 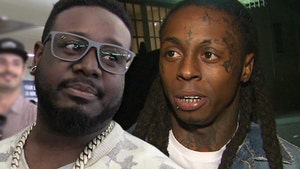