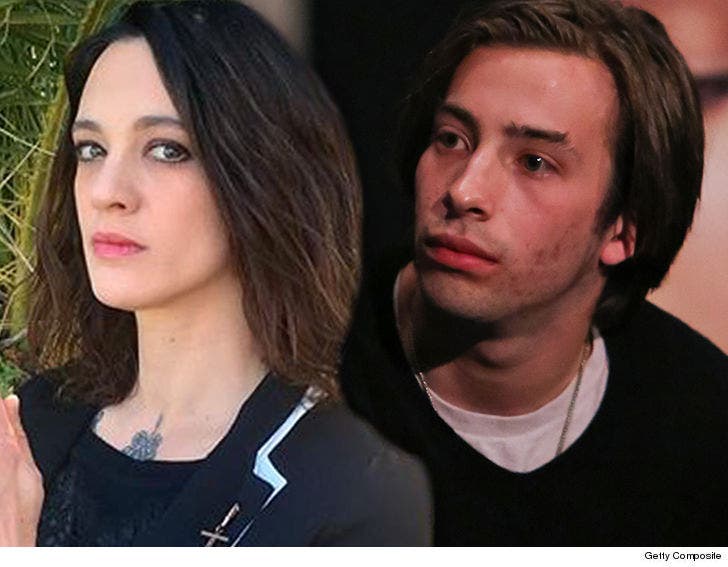 Jimmy Bennett walked right into a buzz saw when he sat down for an interview on Italian television ... getting skewered by the host over his claim he was sexually assaulted by Asia Argento ... and the central issue was ejaculation.

Jimmy was straight-up asked if he ejaculated during his sexual encounter with Asia, and the audience moaned when he answered yes ... suggesting someone who ejaculates must have enjoyed it, so it couldn't be rape.

The age of consent for sex in Italy is 14 ... and Jimmy was 17 when he had sex with Asia in a Marina del Rey, CA hotel room.

Just because Jimmy ejaculated doesn't mean Asia didn't take advantage of a minor. It's a crime in California for an adult to have sex with a person under 18 ... and Asia was 37 at the time.

Jimmy went on to describe his sexual encounter with Asia ... and the host said, "It's difficult to believe a woman can rape a man, an act of sex that is complete cannot be rape."

Jimmy was asked about the photo he took with Asia after they had sex. The interviewer says the pic looked like he enjoyed himself ... again missing the point about United States laws. 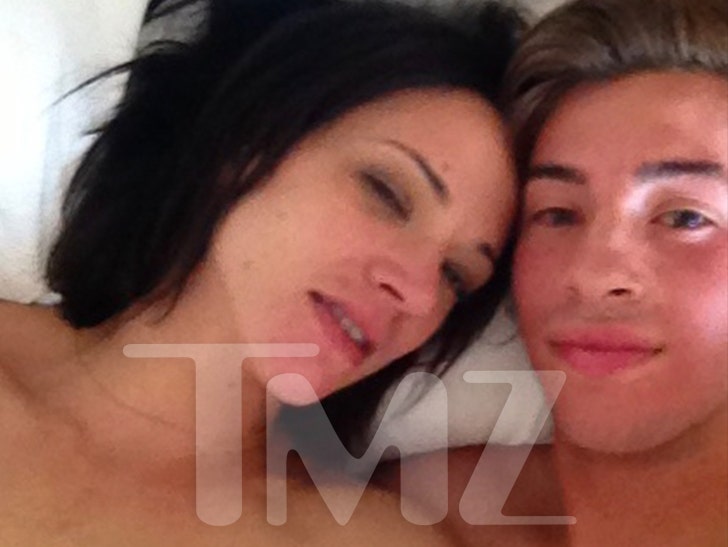 About halfway through the hour-long interview, Jimmy realized what he had gotten himself into ... saying he was worried about speaking in front of an audience and wishing he had stayed publicly silent. 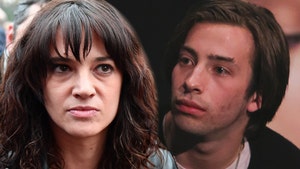 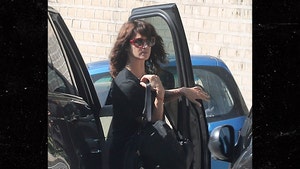