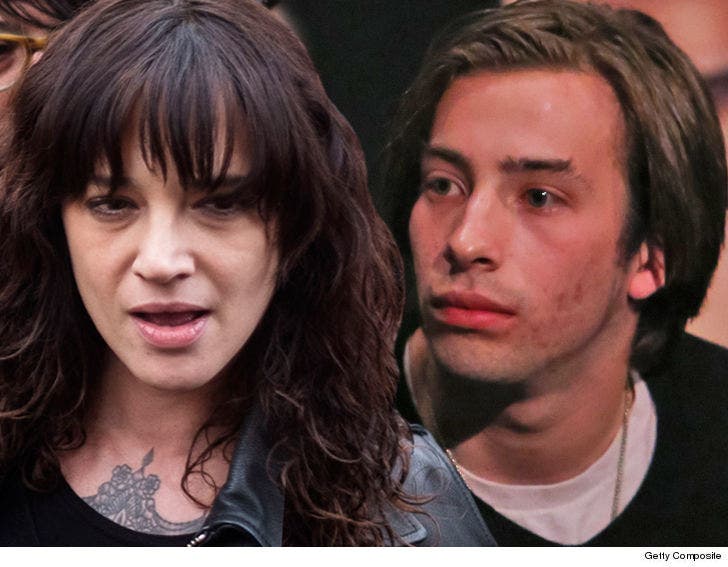 Asia Argento has just poked the bear, because we've learned Jimmy Bennett -- who was 17 when he had sex with her -- is going to the L.A. County Sheriff's Dept. to file a sexual assault claim against her and cooperate with the investigation.

Bennett, who is now 22, has been on the fence as to whether he'd cooperate with authorities, but he's now decided to go full steam ahead.

Bennett's lawyer, Gordon Sattro, tells TMZ, "the attack on my client's character has no bearing on the events that took place on May 9, 2013. These are statements that are meant to intimidate, shame and insult my client."

Argento, who has accused Harvey Weinstein of rape, has been vocal in the #MeToo movement about shaming alleged victims of sexual assault ... something her lawyer did in a big way with Bennett. 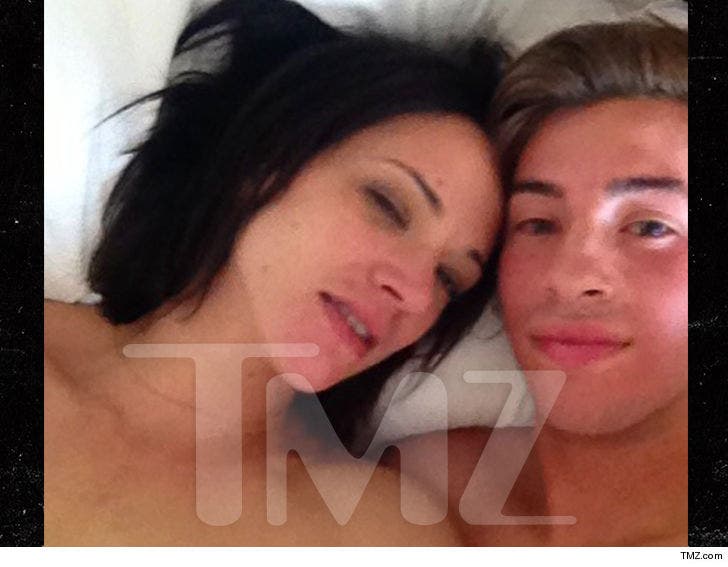 This photo was taken after the sexual encounter in the hotel room. Bennett's people say it flies in the face of Argento's claim she was not a willing participant. 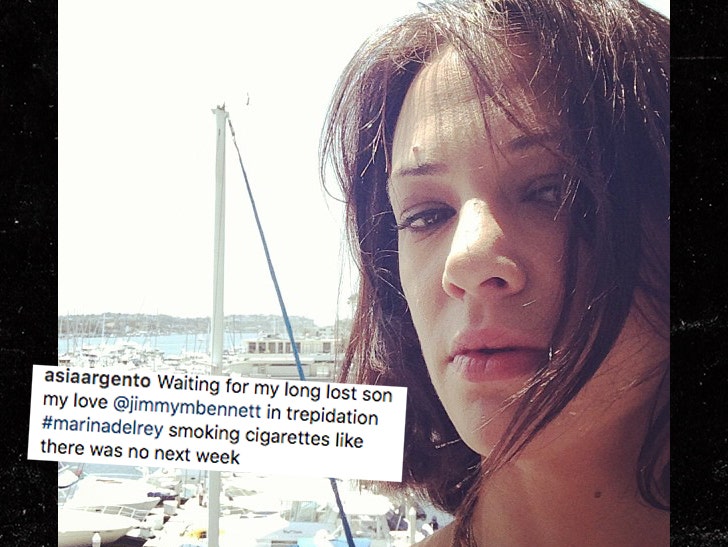 And, they point out this photo which Argento, who was 37 when they had sex, posted in the hotel room before Bennett arrived. The caption reads, "Waiting for my long lost son My love @Jimmy Bennett in trepidation."

The maximum penalty for statutory rape in California in a case involving a 17-year-old is 3 years in prison.

Attorney Heller tells TMZ, "Asia encourages anybody, including Bennett, to come forward with any allegation concerning a sexual assault, and she is prepared to take any and all steps necessary to continues to protect her reputation and defend against any false allegations." 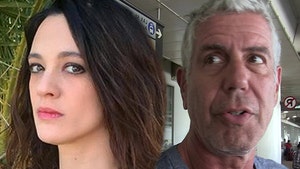