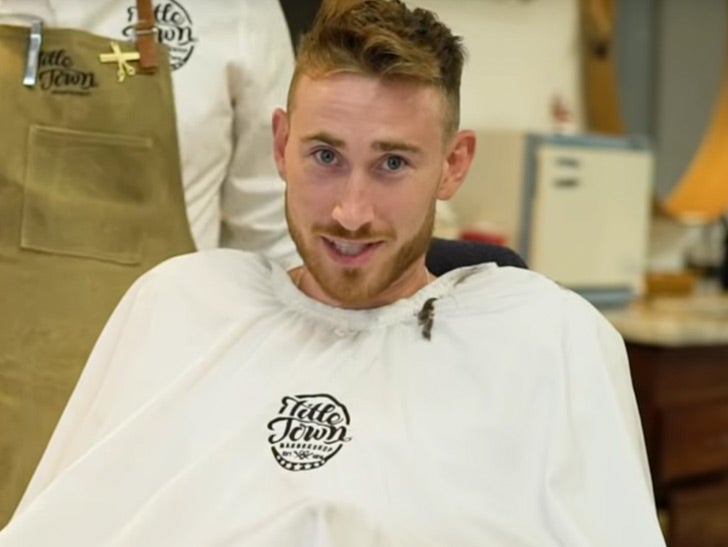 You'll remember ... the Celtics star -- a father already to 2 girls -- went instantly viral in July when he couldn't hide his ... excitement ... over adding baby girl No. 3 to the fam. 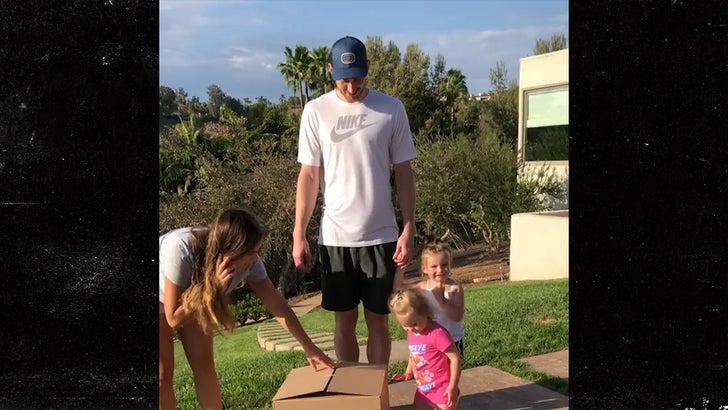 "Is daddy happy?!" His wife, Robyn, asked as the pink balloons flew up.

"Daddy's always happy," Gordon says, booting one of the balloons.

Well ... Gordon hit the barbershop for a vid with YouTuber BluMaan and explained he is and always has been, in fact, trying like hell to add a baby boy to the family.

"Desperately trying to get a boy in there," Hayward says.

Just one problem now ... Hayward tells BluMaan he's gotta decide whether gambling for a FOURTH time is worth it.

"Three girls is a lot to deal with," he says.

Seems like Gordon's willing to take the chance ... 'cause, as they say in the NBA -- SHOOTERS SHOOT!!!! 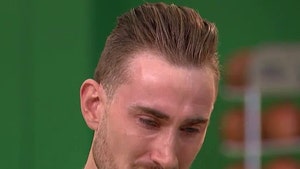 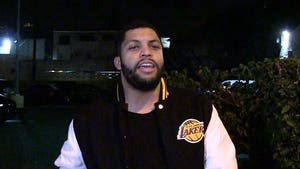