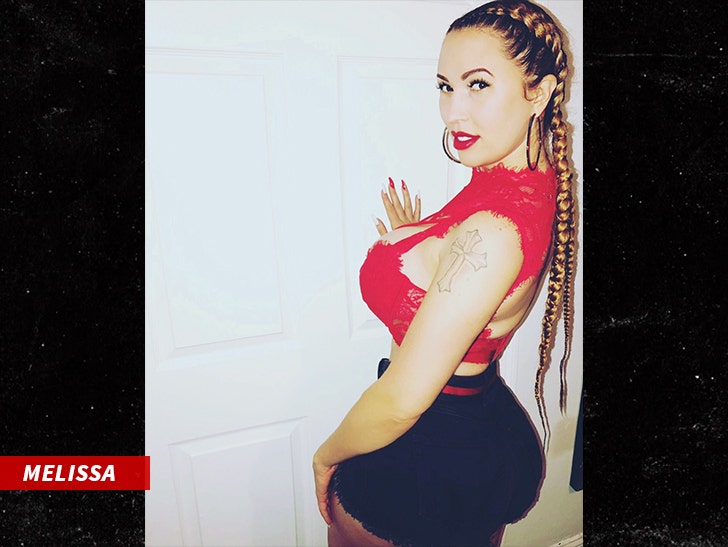 Jeremy Meeks walked away from his ex-wife and moved onto bigger and better things ... and now she's walkin' his walk -- on her first runway as a fashion model.

Melissa Meeks -- who was married to the "hot felon" for 8 years -- will take the stage at "Black Excellence" at the end of the month in Los Angeles as she dives into the modeling scene ... TMZ has learned. 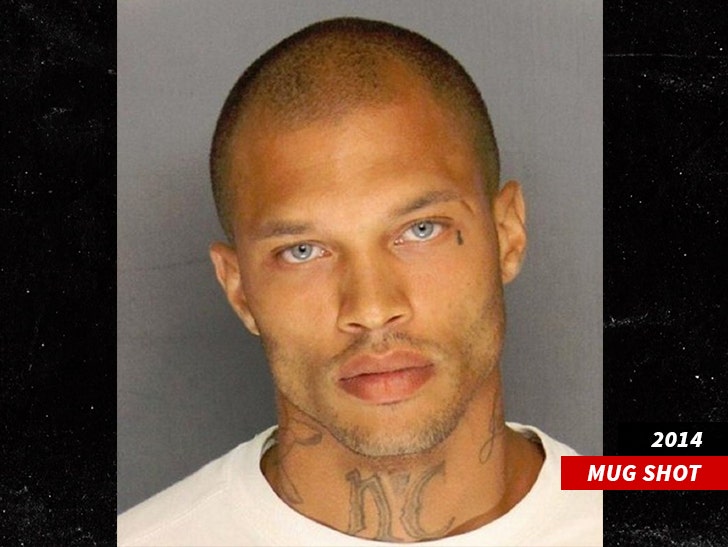 We're told Melissa will be dressed in a custom cheetah-pattern bodysuit with a denim jacket over it. Rawr!

It's the latest move in Melissa's dramatic makeover ... she's already had a vaginal rejuvenation procedure. We're told she's hoping to do more modeling as she moves on after Jeremy.

He's already done plenty of moving on -- legendarily, really -- he's got a kid with Topshop heiress Chloe Green and they're reportedly engaged already. 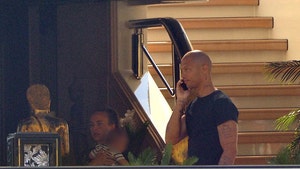 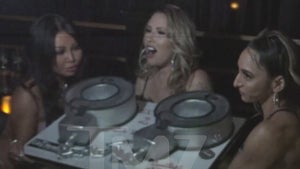