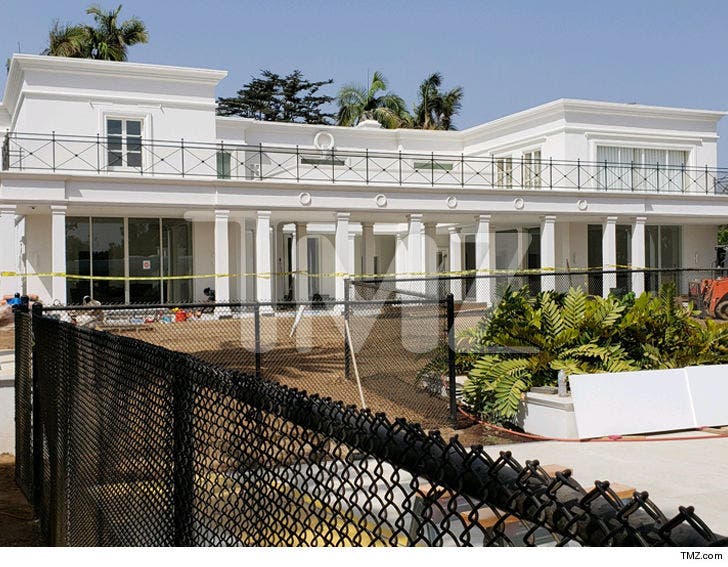 Tom Ford's got high standards ... so high, his $40 million crib isn't quite up to snuff, but that's about to change.

The famed designer bought this incredible estate in L.A.'s tony Holmby Hills hood nearly 2 years ago, and according to building permits obtained by TMZ ... it's getting a serious facelift.

Tom's upgrades include converting the porch into habitable space, turning an existing pool house into a guest house, remodeling the second floor and creating 2 rec rooms on the first floor. 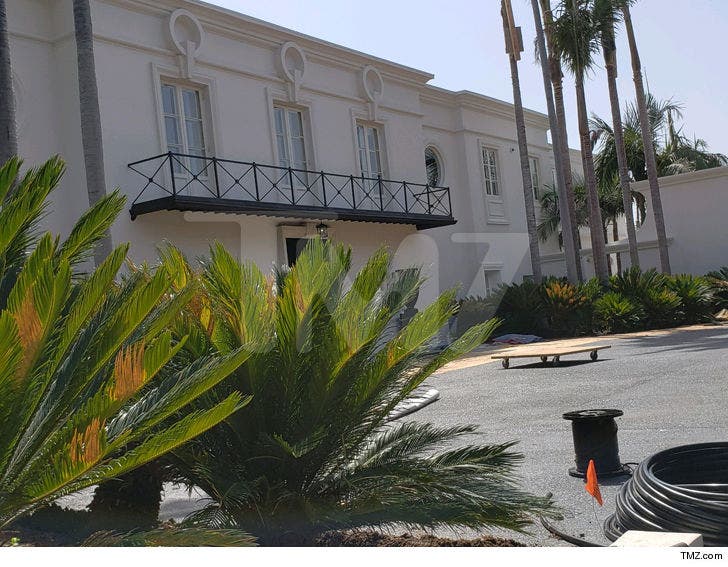 Tom's also got plans to install an elevator and wheelchair lift and gate -- plus his tennis court getting renovated and the swimming pool will be plastered and remodeled.

The mansion once belonged to the heir to Bloomingdale's. When Tom bought the place in December 2016, it was already incredible -- 9 bedrooms, 7 bathrooms, wood-paneled library, billiard's room and a caterer's kitchen with a staff dining room.

Spectacular? Yes. Tom Ford-esque? Not yet, but almost!!!