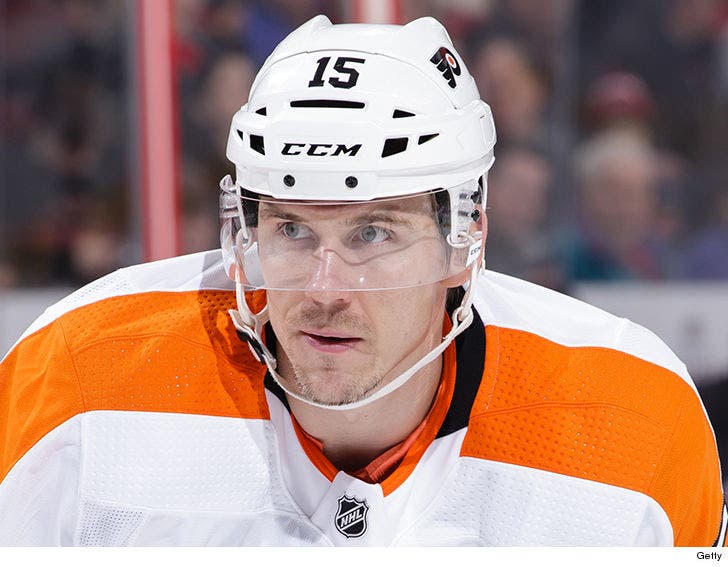 Philadelphia Flyers forward Jori Lehtera is DENYING any involvement with a suspected Finnish coke ring -- after authorities raided a cottage he owns in his home country.

Details are sketchy at this point, but Finnish news outlets say 7 people have already been locked up in connection to the suspected drug ring.

Local news outlets are saying cops are focusing on 2 kilos of cocaine (worth about $25k each). Unclear if they found the load during the raids or if that's what they suspect is being distributed.

Officials have reportedly seized more than $700,000 in jewelry and other valuables and have more than 23 persons of interest in the case.

30-year-old Jori was not at the cottage when it was raided over the summer. No charges have been filed against him and he's reportedly denied all wrongdoing.

Flyers GM and former NHL goalie Ron Hextall released a statement Wednesday morning, saying “We have spoken with Jori Lehtera and the league office regarding the reports out of Finland, and will reserve any further comment on the matter at this time.” 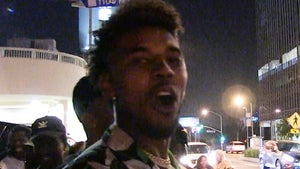 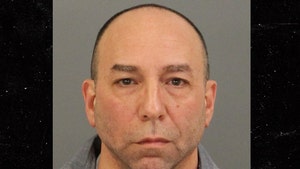