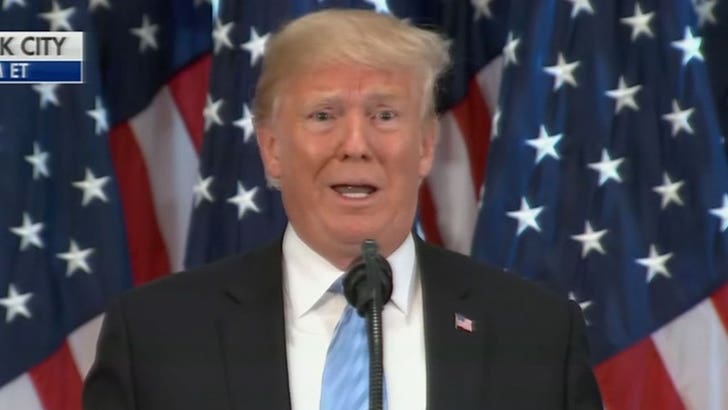 Donald Trump says he sees the allegations against Brett Kavanaugh differently from the rest of us because his fame has made him the target of many false allegations of sexual misconduct.

The Prez held a rare solo news conference Wednesday in New York and addressed the 3 women who've come forward with claims the Supreme Court nominee engaged in sexual misconduct in the '80s.

POTUS flat out admitted he's biased against the accusers after dealing with a long history of "really false charges" made against him. He specifically referred to Jessica Leeds' allegation -- made right before his 2016 election -- that he had sexually assaulted her in 1979 on a plane.

Interestingly ... POTUS didn't mention any of his accusers -- Leeds, Summer Zervos or the 20 other women -- by name.

Trump did say he wants to hear from Kavanaugh's accusers, and it's possible he could change his mind. 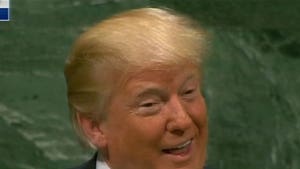 United Nations Laughs at President Trump When He Brags About Administration