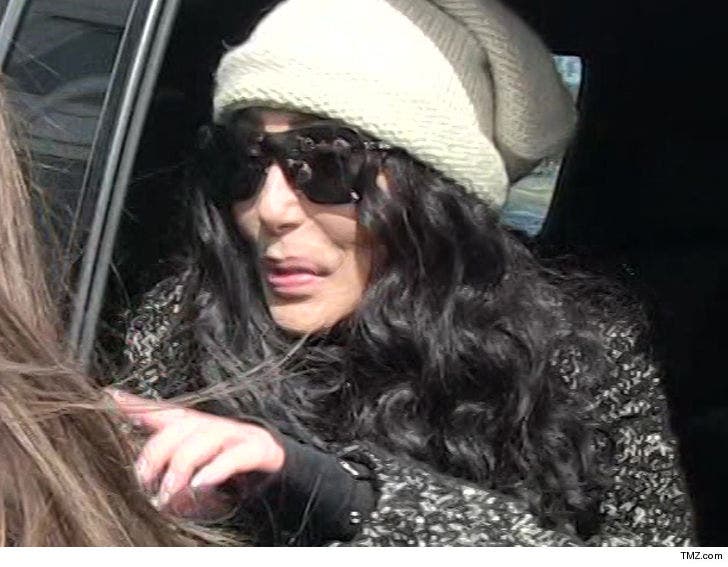 3:40 PM PT -- Law enforcement sources tell us Ruiz was arrested for a felony -- supplying narcotics to someone who dies.

3:15 PM PT -- Law enforcement sources tell us the person arrested 23-year-old Donovan Ruiz. Our sources say Ruiz was taken into custody in connection with the overdose death of a Ventura County resident in mid-September. Ruiz lives at Cher's home.

Cher's mansion is the scene of what looks like an emergency -- there's been a massive response from cops, firefighters and paramedics -- but it's not a life or death situation ... TMZ has learned.

According to law enforcement sources ... the Ventura County Sheriff's Dept. executed a search warrant Thursday at the Malibu home, and arrested someone for a drug-related offense. We're told the suspect is the son of one of Cher's assistants. 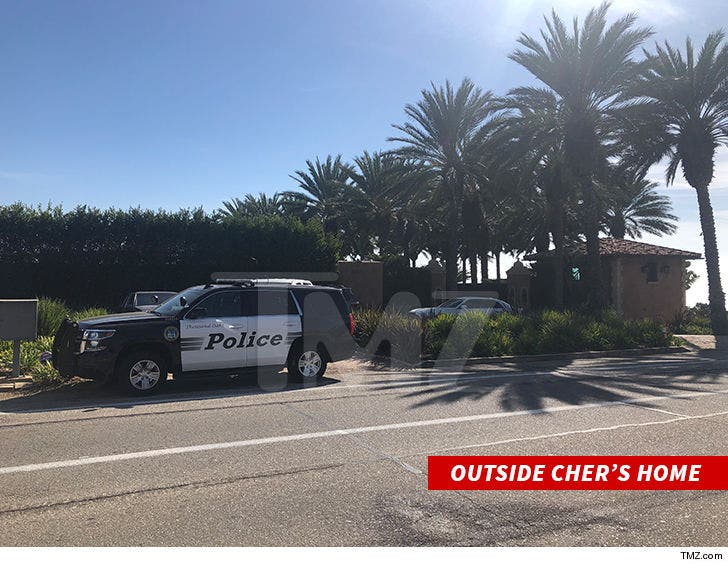 Witnesses tell us several patrol cars are on the scene, along with a fire truck and an ambulance. We're told the paramedics were there because cops were concerned violence might erupt during the arrest.

We know Cher is NOT at home ... she's on tour and has a show scheduled in Australia. 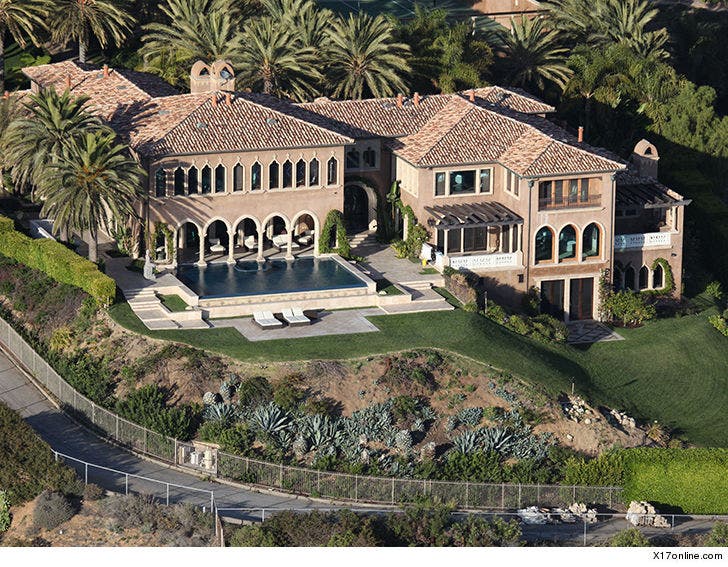 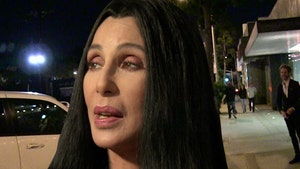