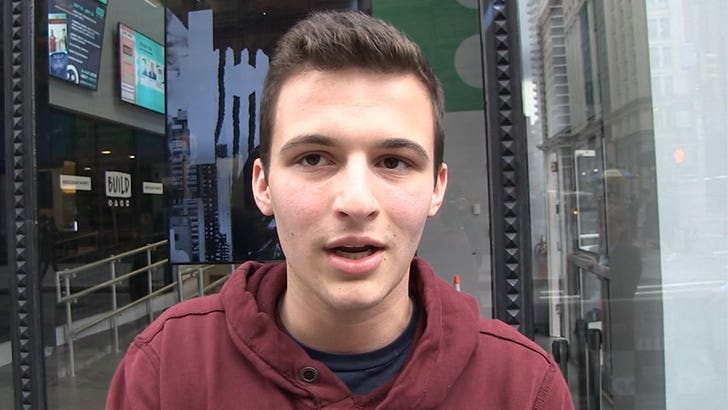 Student activist Cameron Kasky -- one of the survivors of the mass shooting at Marjory Stoneman Douglas -- appreciates "South Park" ... even when it satirizes the tragedies he and way too many other kids have gone through.

We got the Parkland leader in NYC Thursday and asked about Wednesday night's episode -- titled "Dead Kids" -- in which South Park Elementary is ravaged with multiple school shootings ... but nobody seems to care (other than Stan's mom).

Cameron says while he understands people might be offended by the subject matter, he actually thinks the show's creators did a great job addressing nationwide apathy to the school shooting epidemic ... and hopes it makes us take a look in the mirror.

Kasky also praised Trey Parker and Matt Stone for not portraying the violence or showing the shooter in the episode -- the chaos was framed as background noise -- and for not being afraid to tackle important social issues ... even if he doesn't always agree with them.

As for whether Cam would consider voicing a character on the show -- not gonna happen. He'll just continue to watch ... and appreciate their art. 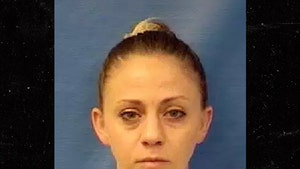