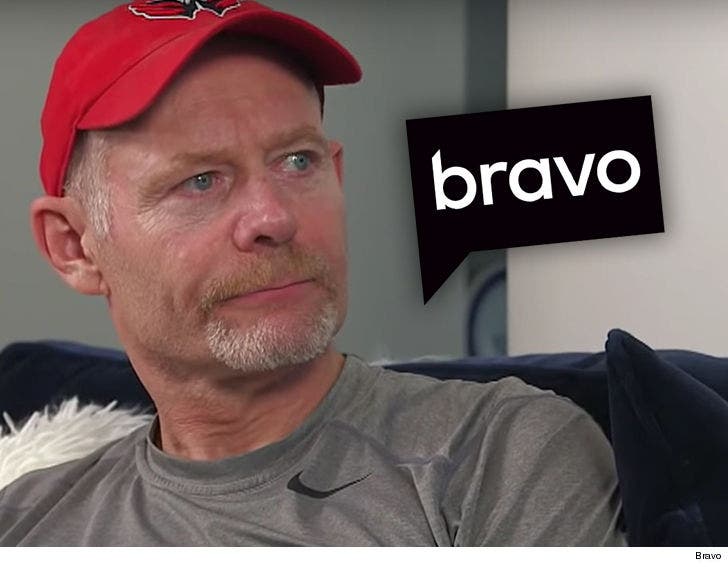 Michael Darby is no longer filming with "The Real Housewives of Potomac" -- he's been suspended from doing so in the wake of being charged for sexual assault.

According to Bravo and the show's production company, Truly Original ... they've stopped shooting scenes with Ashley Darby's husband following the allegation he groped a cameraman.

Bravo says it has "comprehensive policies and guidelines relating to the safety of cast and crew. We take all allegations seriously and then proceed accordingly with our producing partners."

We broke the story ... 'RHOP' cameraman Orville Palmer claims his butt was grabbed and groped by Darby on Sept. 1 while shooting an episode, and Darby followed it up by giving him "a flirtatious look."

Darby's been charged with felony assault as well as misdemeanor improper sexual contact.

Truly Original says it launched an internal review immediately after Palmer's allegations, and "took all appropriate steps to ensure the safe working environment ... for everyone associated with the production." It adds, the review is ongoing. 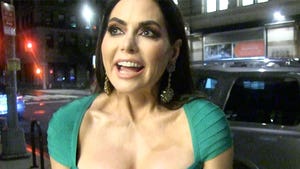