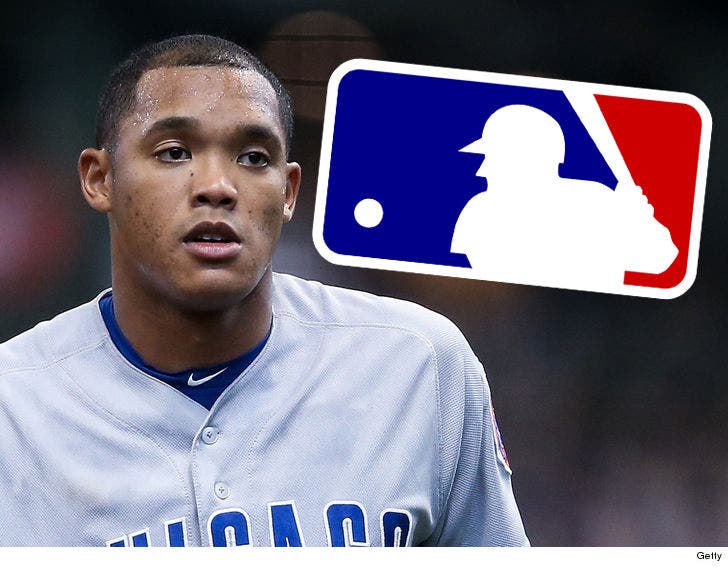 Chicago Cubs star Addison Russell has been suspended 40 games for violating the MLB's domestic abuse policy ... after his ex-wife accused him of physically and verbally abusing her.

Melisa Reidy -- who has one child with Russell -- accused the shortstop of name calling, intimidating with personal force and putting his hands on her during their 2-year marriage.

The allegations initially went public last year ... but Reidy says she was not ready to cooperate with the league's investigation until after their divorce was finalized.

Russell was placed on administrative leave 2 weeks ago ... after Reidy published a blog post detailing the alleged abuse. The league claims to have been investigating the allegations since last June.

Commissioner Rob Manfred announced the results of the league's investigation into Reidy's claims on Wednesday ... and said there was enough evidence to hand down the 40-game unpaid suspension, retroactive to September 21.

Russell released a statement on Wednesday ... saying, "After gaining a full understanding of the situation I have concluded it's in the best interest of my family to accept MLB's proposed resolution of this matter."

"I wish my ex-wife well and hope we can live in peace for the benefit of our child." 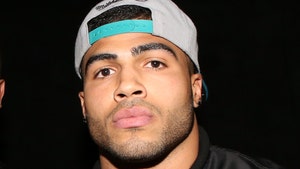