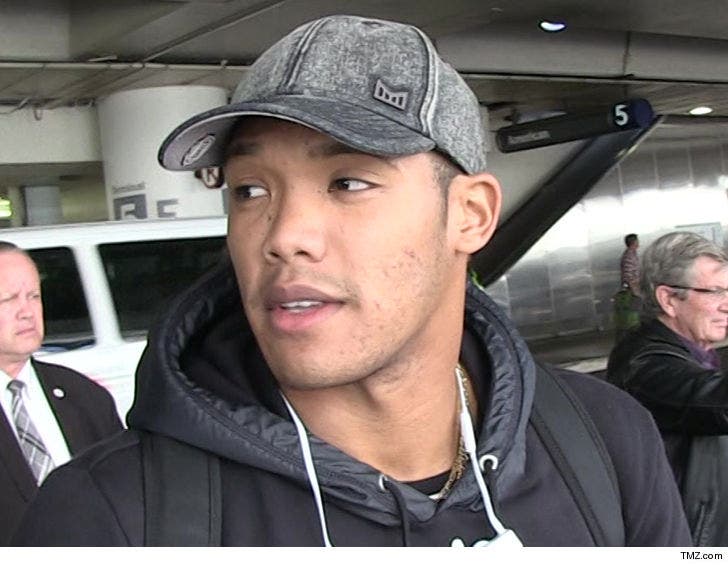 Melisa Russell went into detail in her blog Wednesday -- claiming she was first "physically mistreated" by her husband in the months after their wedding in 2016.

"I couldn't wrap my head around what just happened," she wrote ... "Why did he get so angry? What did I do for him to want to put his hands on me?"

Allegations against Addison first went public in June 2017, but this is the first time Melisa has gone into detail about it.

A rep for MLB says the league launched an investigation into Addison back then -- but Melisa wouldn't cooperate with officials ... so nothing really happened.

"With the new details revealed in today’s blog post by Ms. Russell, Mr. Russell has been placed on Administrative Leave in accordance with the Joint MLB-MLBPA Domestic Violence Policy."

"We are hopeful that this new information will allow us to complete the investigation as promptly as possible."

For his part, Addison has previously denied committing any sort of domestic violence -- but he has not commented on the new blog post.

Addison was an All-Star in 2016 and won a World Series with the Cubs that year. 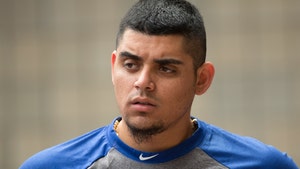 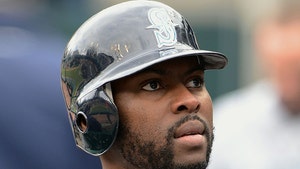