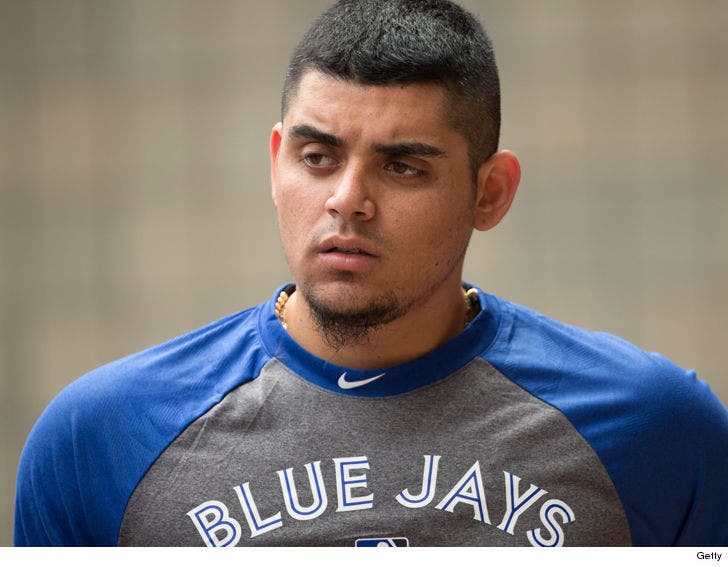 Toronto Blue Jays pitcher Roberto Osuna has been suspended for 75 GAMES without pay by MLB for violating the league's domestic violence policy stemming from a May 8 incident.

Osuna was arrested for assault in Toronto after allegedly roughing up his girlfriend -- but officials have been tight-lipped about the details surrounding the incident.

The 75-game suspension is retroactive to May 8 -- he has not played in a game since the incident.

"Having reviewed all of the available evidence, I have concluded that Mr. Osuna violated the Policy and should be subject to discipline in the form of an unpaid suspension that will expire on August 4th."

Osuna says he will not appeal the suspension.

As for his criminal case, he's due back in court July 9. 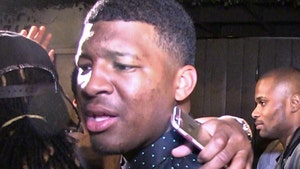 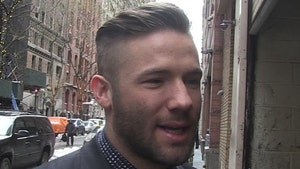