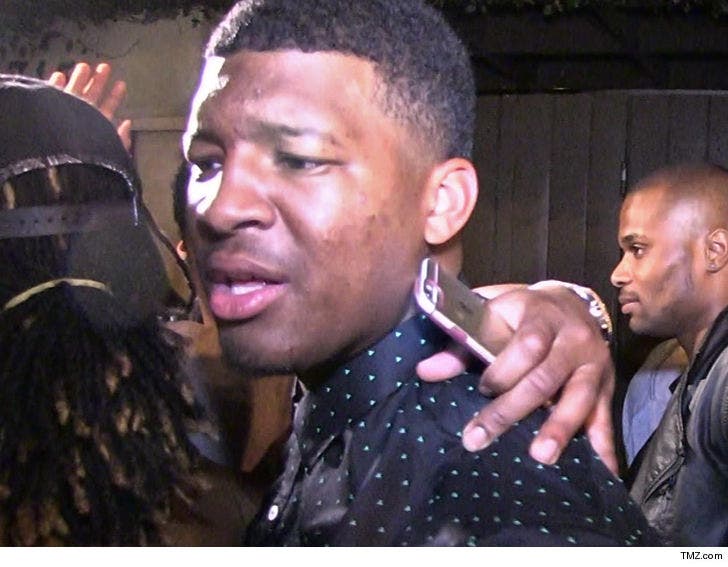 Tampa Bay Bucs QB Jameis Winston is expected to be suspended for 3 games by the NFL over an incident in which he allegedly grabbed a female Uber driver's crotch, according to ESPN.

As we previously reported, Winston has DENIED sexually assaulting the woman during a boozy ride in Scottsdale, Arizona in March 2016.

But the alleged victim is adamant Winston "reached over and put his fingers on my crotch. It wasn't accidental."

The NFL investigated the allegation and, according to ESPN's Adam Schefter -- the league will notify Winston on Friday that he will be hit with the 3-game suspension for a violation of the league's personal conduct policy.

ESPN says there's a chance the league could change the plan and alter the length of the suspension before it is officially handed out on Friday ... but it seems unlikely.

If carried through, Winston would only lose about $124k in base salary due to the way his contract is structured. 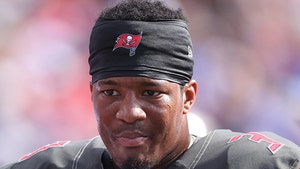 Jameis Winston: Uber Driver Is Confused, I Wasn't Sitting Next to Her