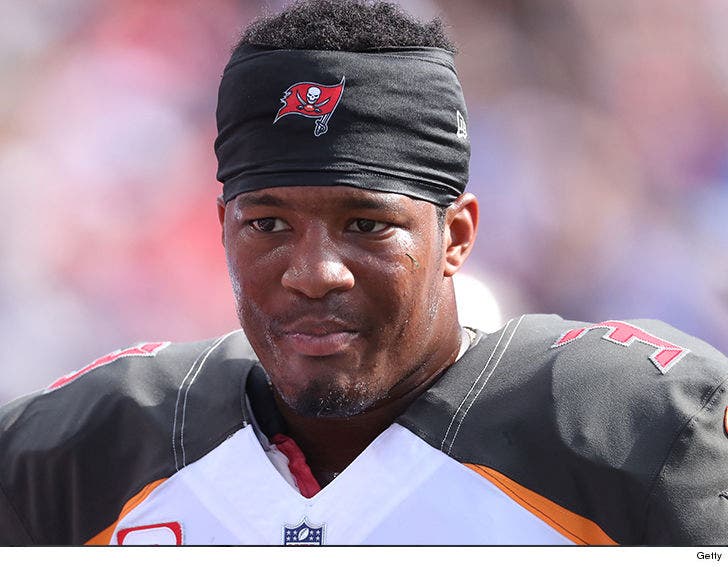 Jameis Winston says reports he sexually assaulted a female Uber driver are FALSE -- and claims he was NOT the only person in the car that night as the driver has claimed.

Winston just tweeted about the BuzzFeed report in which Uber driver Kate claims Winston grabbed her crotch during a rowdy drive home from the Scottsdale bar scene in March 2016.

Kate claimed Winston was in the front passenger seat when the alleged assault went down. Winston is saying Kate is wrong about the allegations AND who was next to her that night.

"The story falsely accuses me of making inappropriate contact with this driver," Winston says ... "I believe the driver was confused as to the number of passengers in the car and who was sitting next to her."

"The accusation is false, and given the nature of the allegation and increased awareness and consideration of these types of matters, I am addressing this false report immediately."

"While I am certain that I did not make any inappropriate contact, I don’t want to engage in a battle with the driver and I regret if my demeanor or presence made her uncomfortable in any way."

The part that's unclear ... is Jameis leaving the door open to the possibility that whoever was in the passenger seat DID sexually assault the driver? He's not saying it didn't happen ... he's just saying, "It wasn't me."

Sources connected to Winston tell us he's adamant there were 2 other people in the Uber with him that night. 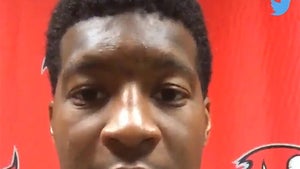 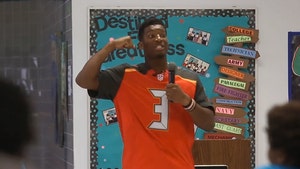 Jameis Winston Speech to Kids -- Boys Should Be Strong, GIRLS SHOULD BE SILENT (VIDEO)