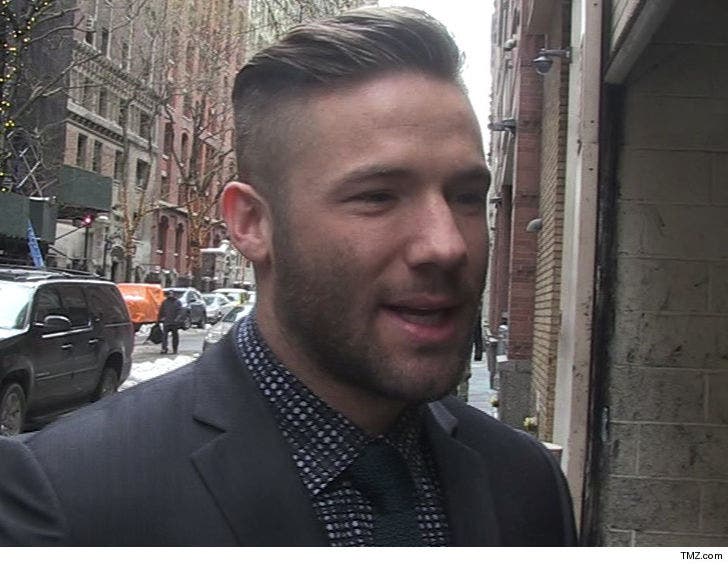 New England Patriots WR Julian Edelman is breaking his silence about his positive PED test ... saying, "I am very sorry."

"I don't know what happened," Edelman said in a statement.

"I've taken many, many tests obviously over the course of my career, and nothing like this has ever happened."

"I apologize to the Kraft family, my coaches, teammate and fans. As this matter is being appealed, I can’t say anymore but no matter what, I will be ready to play and pursue another championship with our team and for Patriots fans around the world."

Edelman is facing a 4-game suspension for violating the league's performance-enhancing drugs policy. No word on what Edelman allegedly tested positive for. 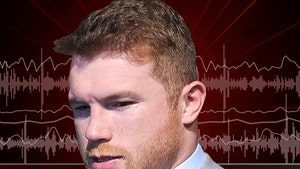