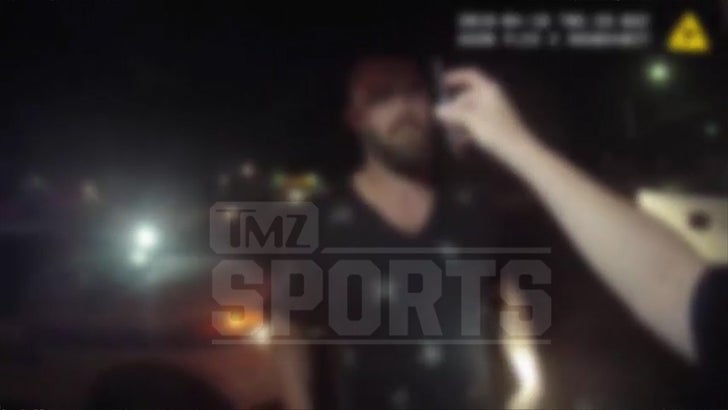 MLB star Jayson Werth got into it with a police officer during his DUI arrest back in April -- ultimately telling the cop he's not sure the officer had his best interests at heart.

Werth was pulled over in Scottsdale, AZ on April 17 for expired registration and, during the stop, the officer suspected he was drunk.

Werth tried to celebrity his way out of the arrest -- handing the cop an MLB "courtesy card" which shows he's a pro baseball player -- and told the cop, "We do a lot of work with you guys."

When the cops tried to conduct a field sobriety test, Werth objected -- refusing to comply and telling the cop, "I'm just not sure I trust you."

The cop tried to explain that he was NOT misleading Werth and was only trying to do the right thing.

Werth replied, "A lot of people have gotten into a lot of trouble assuming that police officers have their best interests [at heart]."

That's when the cop broke out the handcuffs and arrested the baseball player.

As we previously reported, Werth was taken to a nearby station where he ultimately surrendered to a blood draw -- which showed he had a .12 BAC.

He later pled guilty to 1 count of DUI and was sentenced to a diversion program. 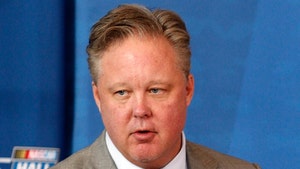