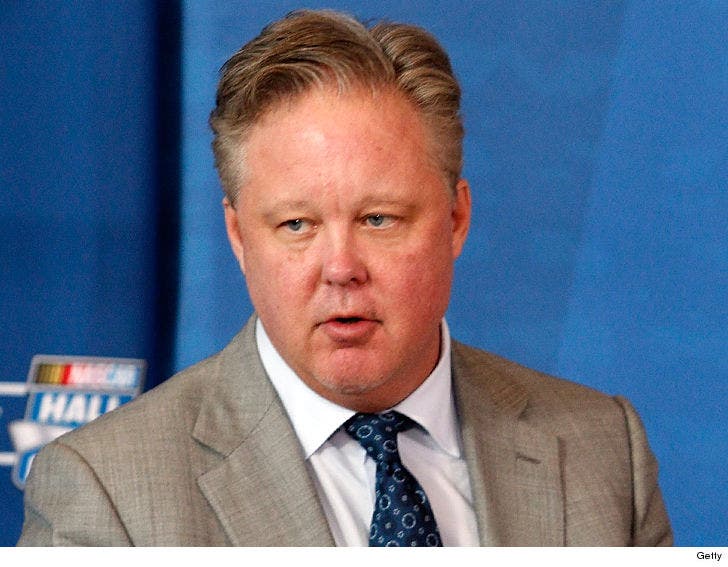 NASCAR Chairman and CEO Brian France ain't exactly rolling over in his DWI and Oxycodone possession case ... 'cause he pled not guilty to multiple charges in an NY court.

France -- who's currently on a leave of absence from NASCAR -- was arrested August 5 in Sag Harbor, NY.

Cops say they pulled BF over and suspected he was intoxicated ... so they gave him a field sobriety test -- which they say he bombed.

To make matters worse, we're told France name-dropped President Trump during the arrest ... in an effort to skate on the charges.

France's attorney appeared on his behalf in Sag Harbor Village Court on Friday ... and pled not guilty to misdemeanor criminal possession of a controlled substance, aggravated DWI, and DWI.

He's facing up to a year in jail for each charge.

France is due back in court October 5. 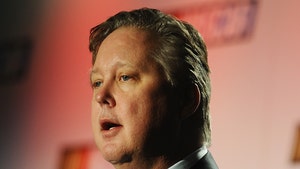 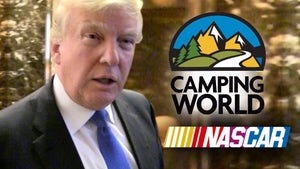