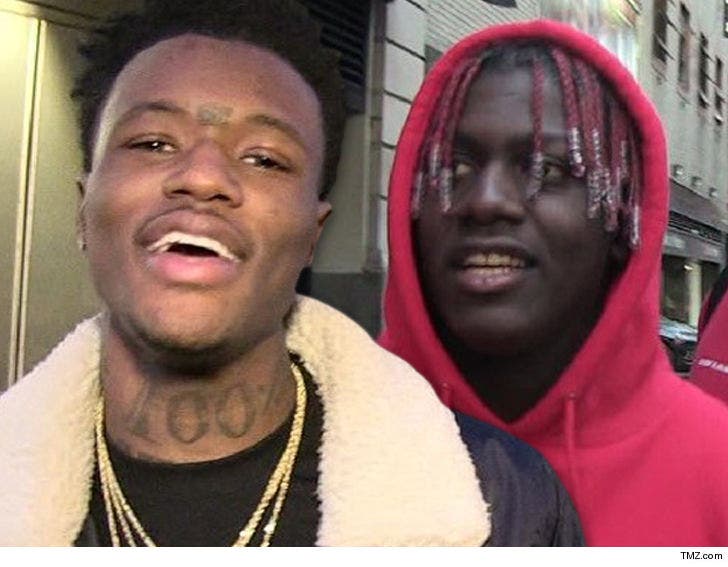 Lil Yachty obviously needed a partner in crime for the "How High" sequel to make any sense, and he's found him ... 'Wild 'N Out' star DC Young Fly.

We're told the comedian's been tapped to star alongside the rapper in "How High 2," the follow-up to Method Man and Redman's 2001 stoner comedy. DC Young Fly will play Calvin -- a stoner from the hood who's best friends with Roger, played by Yachty.

Yachty scored the lead in the upcoming MTV movie, and Roger is reportedly the younger bro of one of the original film's main characters. Production's already up and running in Atlanta, and the movie will make its debut next year on MTV.

As for the premise ... Yachty and Young Fly are set to take us “on a magical hash-fueled journey to fund their on-demand munchies delivery start-up.” Sounds like a good time.

Although they'll be the stars, this won't be the first acting gigs for either of the guys. Yachty's appeared on an episode of "Lopez" and has done some voice work ... and DC was in the 2016 holiday flick "Almost Christmas." 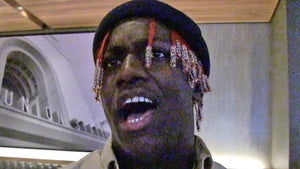 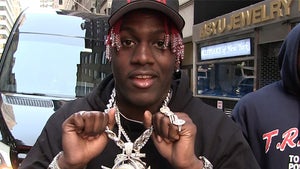