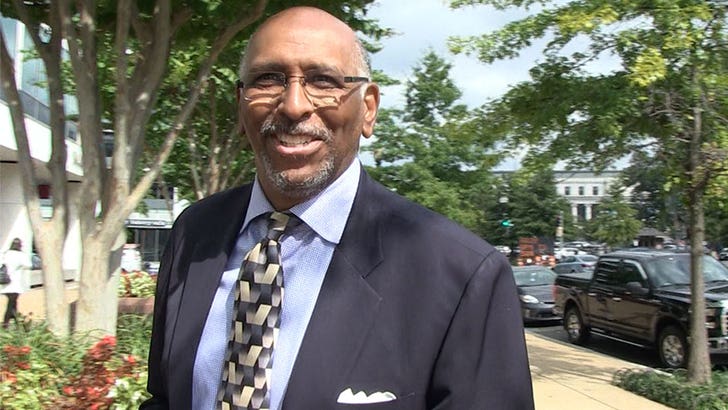 Former RNC Chairman Michael Steele is adamant Donald Trump and his base don't accurately represent American values, and as evidenced by his controversial messaging in Mississippi.

We got Steele on Capitol Hill Wednesday afternoon and wondered what the prominent Republican had to say about the Prez mocking Dr. Christine Ford at Tuesday night's rally. ICYMI ... Trump intimated Ford belongs to a group of "really evil people" set on destroying his SCOTUS nominee, Brett Kavanaugh. 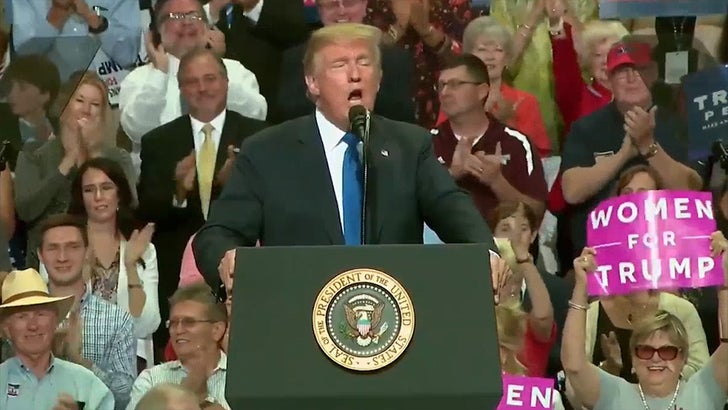 Steele RIPPED 45, calling what he said about Dr. Ford ... stupid, wrong and "disrespectful of the office." As for the crowd cheering as the President went off on Ford, Steele had one word for them ... and it wasn't a kind one.

The only upside in Steele's opinion ... this won't go on much longer. 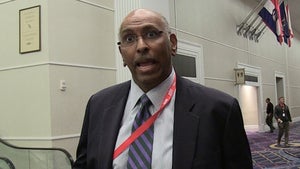 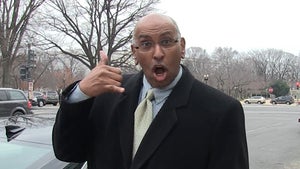