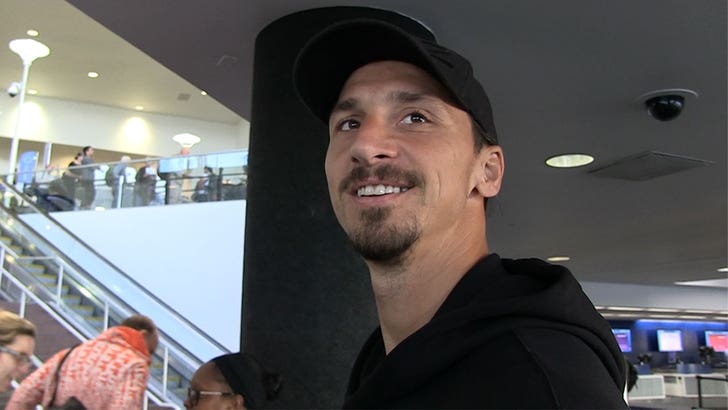 With rumors swirling that AC Milan has interest in bringing 37-year-old Zlatan Ibrahimovic back to Italy ... we had to ask the L.A. Galaxy star straight-up -- true or false?

Good news -- we got an answer!

"There is always rumors. The whole world wants me. It's okay."

Keep in mind, reports suggest Zlatan has serious interest in going back to Milan -- where he scored 56 goals between 2010 and 2012. But, he didn't seem like he was bursting with excitement when we asked him about it.

The issue ... most people thought Zlatan came to L.A. to wind down his career with the Galaxy, where he's got a pretty good thing going -- 20 goals in 24 games.

So, think he's ready to give it up for one last ride in Serie A?

Remember that 7-year-old singer Malea Emma who impressed Zlatan with her national anthem performance before a Galaxy game last month? 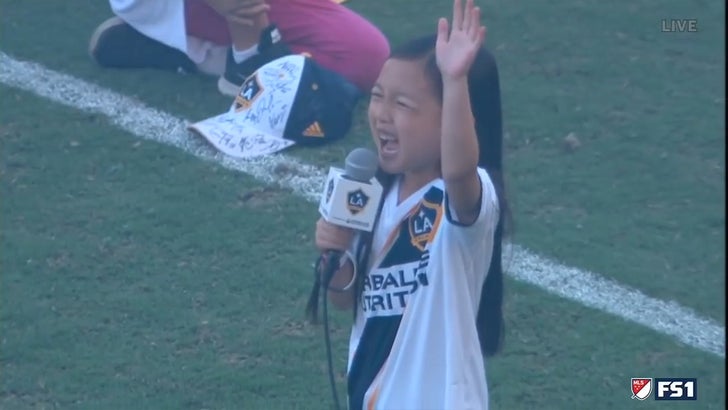 We asked Ibra if he considered her a "lucky charm" and wants to bring her back. 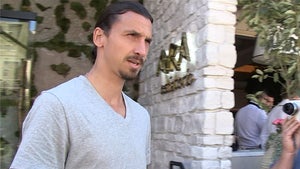 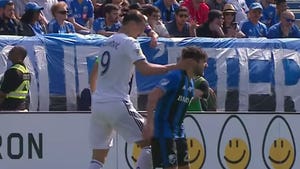