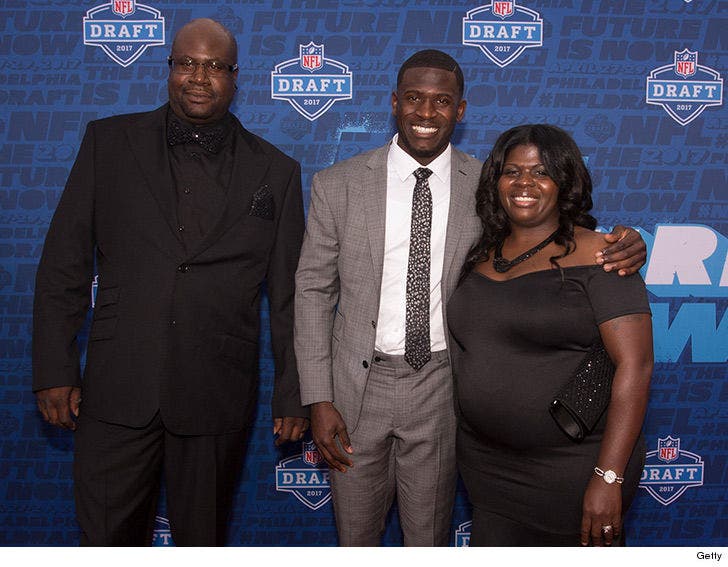 The mother of Buffalo Bills cornerback Tre'Davious White was arrested for domestic violence last week after officials say she stabbed a man in the chest ... TMZ Sports has learned.

44-year-old LaShawnita Ruffins -- who famously walked the red carpet with her son at the 2017 NFL Draft -- was arrested on Sept. 29 in Northern Louisiana for aggravated battery and domestic violence. 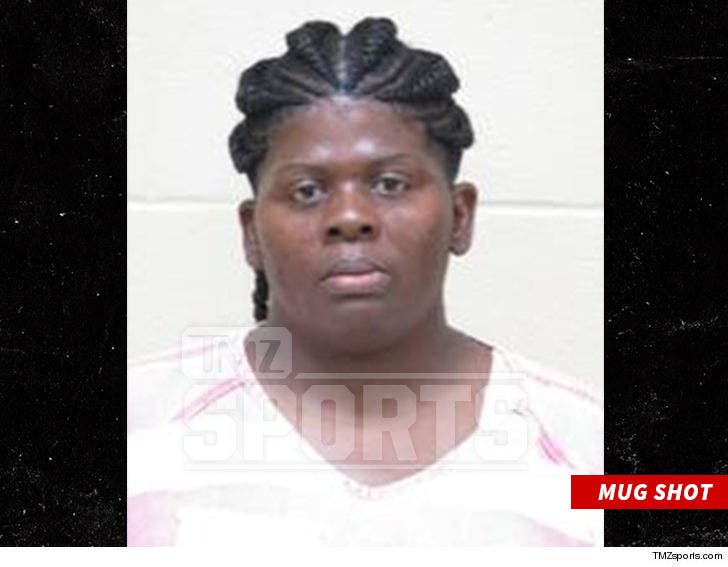 Unclear if the alleged victim is Tre'Davious' father. We're working on the details.

Law enforcement tells us ... Ruffins' bail was set at $75,000. She posted it and was released the next day.

Tre'Davious White was a 1st-round pick in the 2017 NFL Draft -- widely considered one of the best cornerbacks in college football during his time at LSU.

He had a pretty great rookie season for the Bills -- making the Pro Football Writers Association 2017 All-Rookie Team.

Tre'Davious made headlines earlier this year when he bought his mom a house in Louisiana. 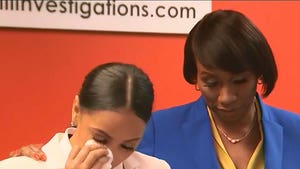 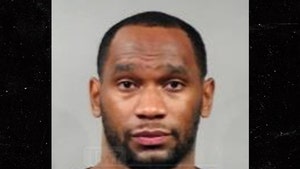