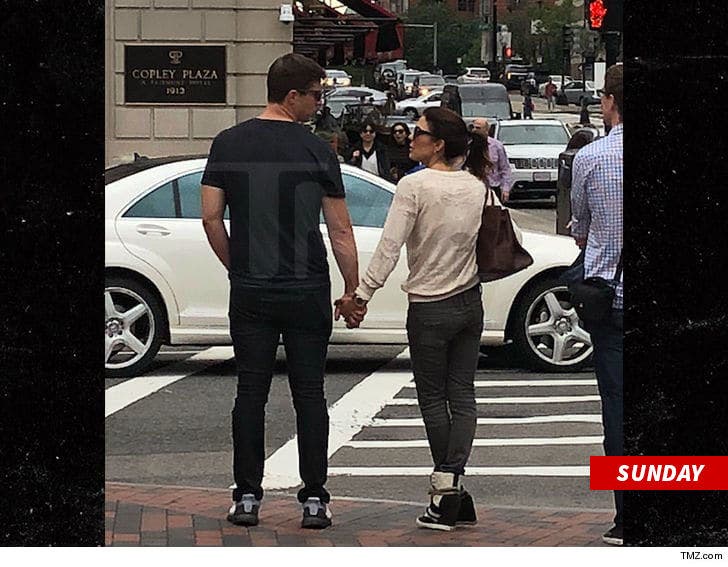 Bethenny Frankel has a new man in her life -- a couple months after her BF, Dennis Shields, died of an apparent overdose.

TMZ obtained these shots of Bethenny holding hands Sunday with a mystery man in Boston -- and on Monday morning there was even more PDA ... as in a full make-out session near Boston College. 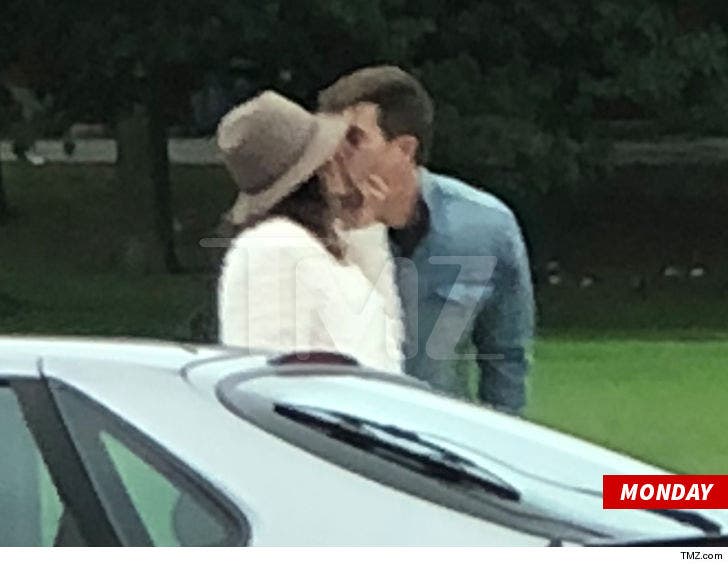 It's unclear who he is or what they're doing in Beantown but, based on the grip they've got on each other ... it's looking serious.

As we reported ... Bethenny's on-again, off-again BF, Dennis, was found dead of a suspected overdose nearly 60 days ago at his Trump Tower apartment. She said her final goodbyes a few days after Dennis died.

Moving on's never easy, but good for Bethenny if she's finding her way. 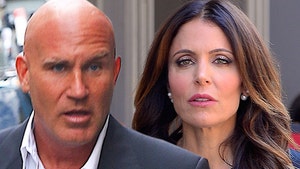 No Autopsy for Bethenny Frankel's Boyfriend Due to Religious Objection 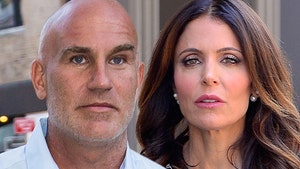