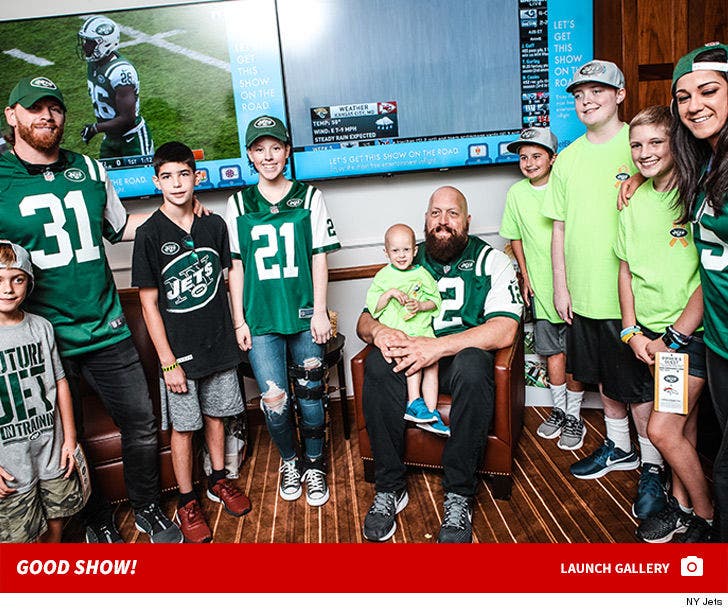 WWE superstar Big Show was stoked to watch the NY Jets beat the Broncos this weekend -- but he was FAR more interested in some VIPs at the game who are battling cancer. 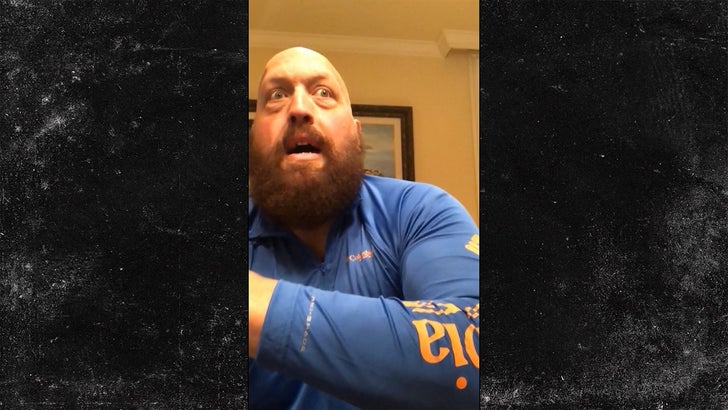 Behind the scenes, the wrestling stars got to hang with the real stars of the game -- the brave kids from Goryeb Children’s Hospital in New Jersey.

Besides the great seats and the cool meet-and-greet with the WWE stars, the kids also served as honorary captains during the coin toss.

We spoke with Big Show about the experience ... and he tells us why spending time with the kids is one of the best parts of being a WWE superstar.

Props to everyone involved. 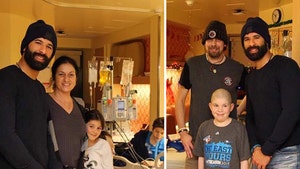