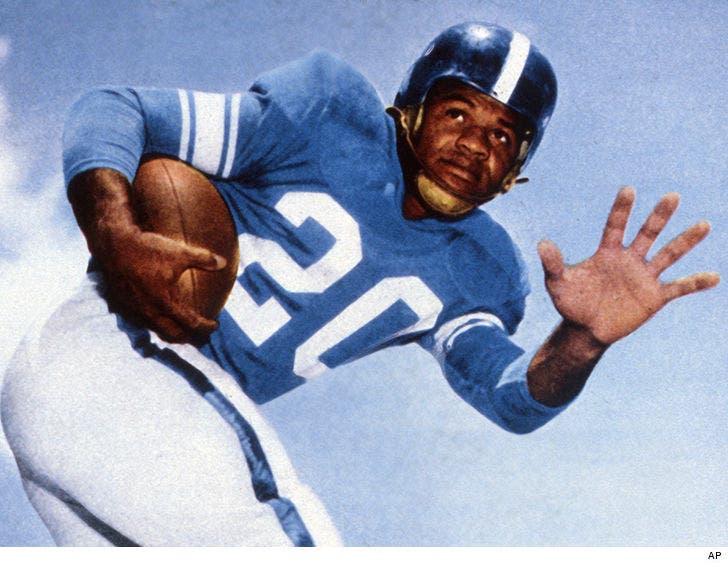 Taliaferro was a superstar at IU back in the late 1940s ... playing running back, quarterback and punter -- and garnering All-American honors three times.

When he left the school in 1949, the Chicago Bears picked him in the 13th round ... becoming the first-ever black man to be drafted into the league.

"All of us at Indiana University are deeply saddened by the passing of George Taliaferro," IU said in a statement.

"The 'Jackie Robinson of football,' he went on to become the first African-American player to be drafted by the National Football League, where he excelled at a remarkable seven positions and earned Pro Bowl honors in three of his six seasons."

"A man of enormous talent, courage and determination that helped him shatter racial barriers and earn a special place in the annals of our state and its flagship public university." 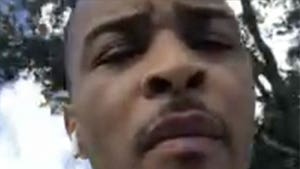 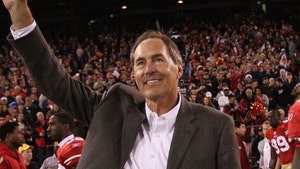