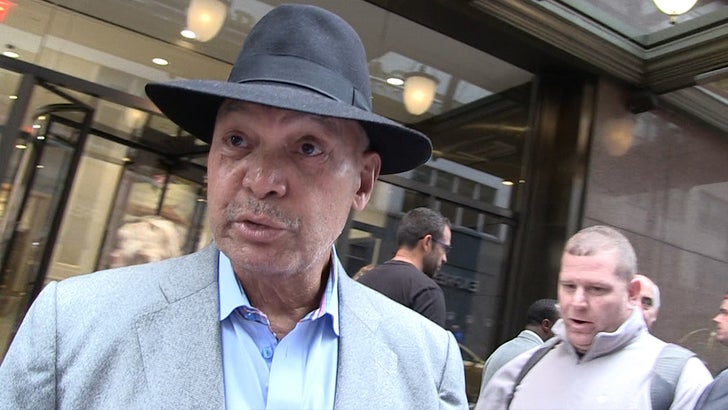 They used to chant "Reggie sucks" ... but Yankees legend Reggie Jackson says he holds no grudges against Boston Red Sox fans -- telling TMZ Sports he's got nothing but respect for the enemy.

"Have respect for your opponents when it's an opponent like the Red Sox," Jackson told us in New York.

"The whole stadium used to say, 'Reggie sucks' when I was there. [But I'd] hit a home run and they would stand up and clap," Reggie said.

This is why Reggie Jackson is awesome ... doesn't take the heckling personally -- understands it's fun for the fans and liked to shut 'em all up with his play.

Then again, easy for Reggie to say ... his Yankees teams usually destroyed the Red Sox during his playing days.

We'll see if the Yanks can rally back against the Sox when they play Game 4 of the ALDS tonight in New York. 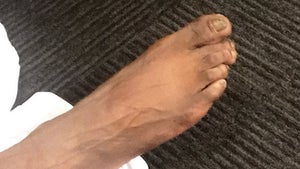