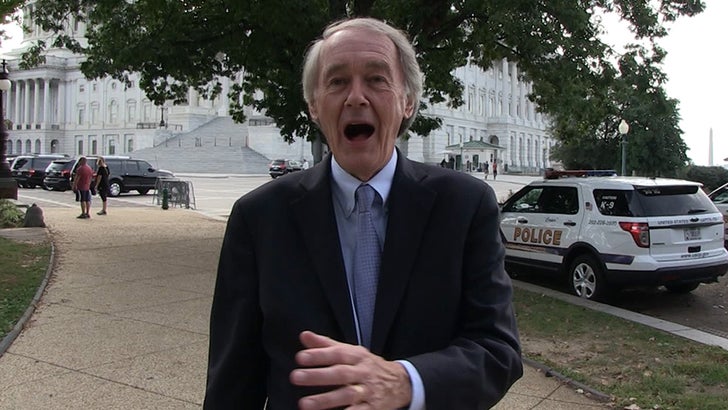 "In Boston, you're born a Democrat and a Red Sox fan and then you're baptized Catholic 7 days later. So, the Red Sox beating the Yankees is absolutely the top of the list because they're the Evil Empire."

You hear that?? Markey just said the Yankees are EVIL -- and he's not done yet!!

"They represent everything that we fight against in the Athens of America."

"We're Athens and they're Sparta. We work smarter, not harder. We're just smarter."

"We spend our money in a way that continues in the 21st century to us being the dominant team. Far better than what the Yankees have been since the turn of this century."

"Yes, they might have beaten us in the 20th century, but the Red Sox and Boston, we own the 21st century!!"

Someone get that man some Charmin. Right now. 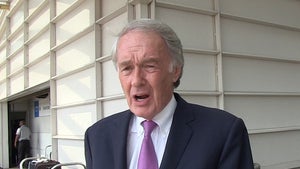 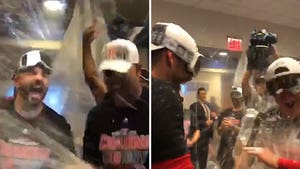