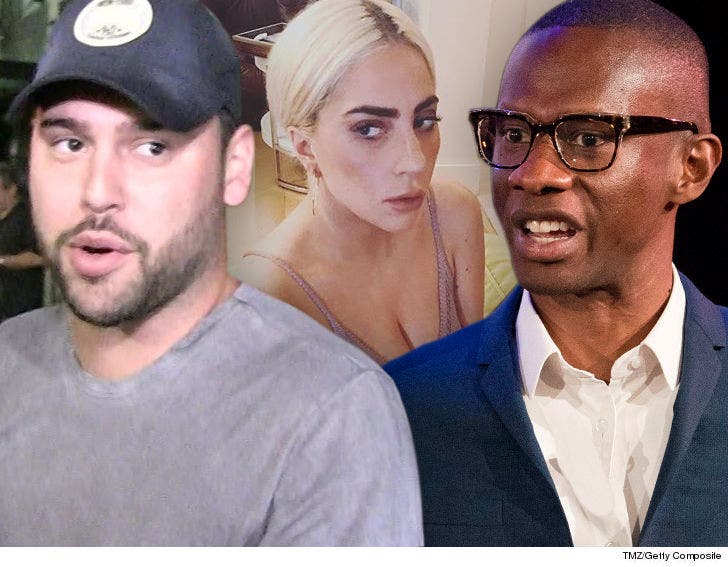 10/11 -- A rep for Scooter's company fired back, "Not only are these statements factual but there is documentation to back everything up as fact. We have no interest in Troy Carter's history of games or slander. We as a company just want to recover the millions of dollars owed to us by Troy Carter which he has repeatedly promised to pay but never has." The statement goes on ... "Blanket statements to protect his image are absurd at the juncture."

2:52 PM PT -- Troy's representation tells TMZ ... "This is yet another litigation tactic by Ithaca. These claims are not accurate both legally and factually."

Scooter Braun's company claims Lady Gaga's former manager has been hiding millions of dollars he got from Gaga over a bitter parting of the ways ... money the company says is rightfully theirs.

Scooter's company has sued music manager Troy Carter, claiming it gave him millions of dollars in a business deal. The docs say Carter promised he'd pay back the company back when Troy settled a mega-lawsuit with an artist, who fired him without giving him all the money he was owed.

According to new legal docs filed by Scooter's company, Troy scored $10.8 million in his settlement -- which we know was with Gaga.

According to the new legal docs, Carter hasn't fully paid -- despite numerous broken promises that the money was on the way -- but Troy was still able to shell out $730k for a painting. Troy allegedly deliberately overpaid on the painting so Scooter's company couldn't get its hands on the money. Short story ... the company thinks it's just revenge.

Scooter's company is now asking the judge for an order prohibiting Troy from draining his bank account until the debt is paid.

We reached out to Carter ... so far, no word back. 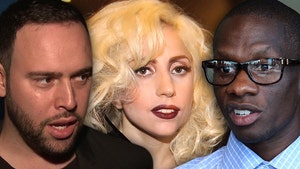 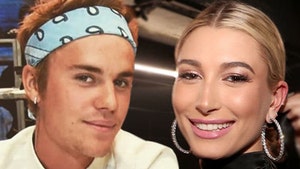