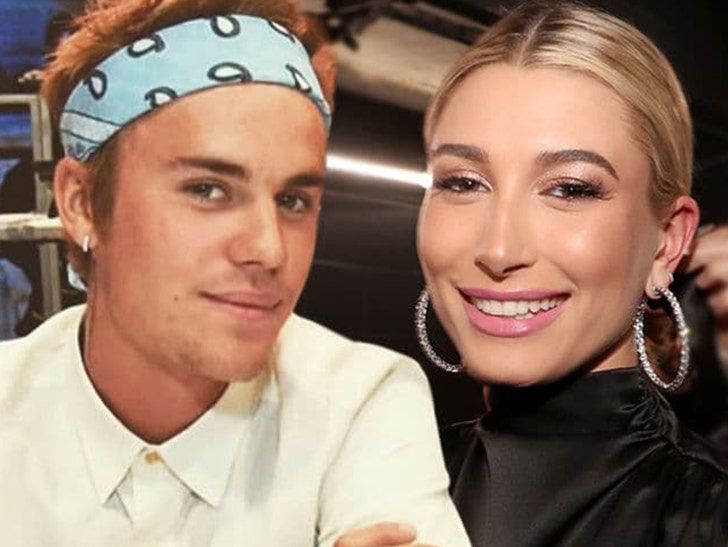 Justin Bieber wasn't traveling light when he took off for the Bahamas to pop the question to Hailey Baldwin ... he had a huge and pricey rock on him!

We spoke with Jack Solow -- the owner of Solow & Co. -- about the backstory of Hailey's engagement ring. He tells us he originally met JB through his manager Scooter Braun, a close family friend of his, and Bieber reached out to him a few weeks ago about buying a ring.

We're told he decided on a large, elongated oval-shaped diamond between 6 to 10 carats ... and Jack met Justin at his hotel in NYC to deliver it right before Bieber and Hailey left for the Bahamas. 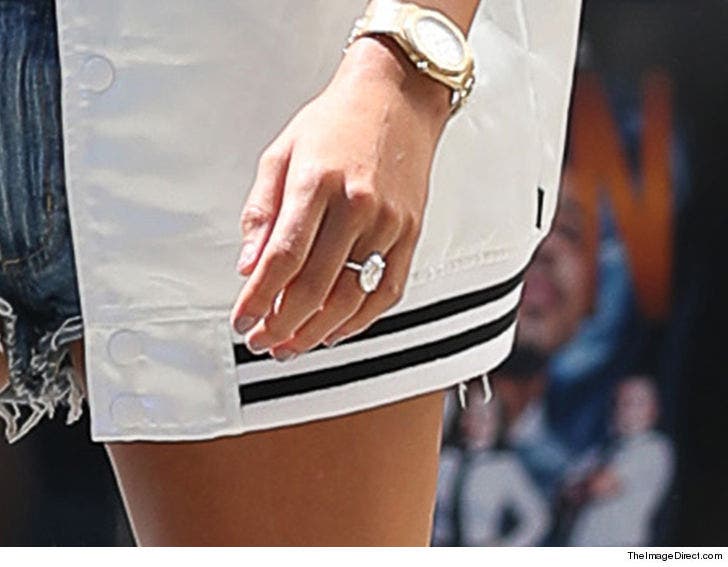 Solow wouldn't spill the beans on the final price tag, but sources tell us it was around half a mil.

TMZ broke the story ... Justin proposed to Hailey Saturday night at their resort in front of the other guests, weeks after getting the blessing from her father. 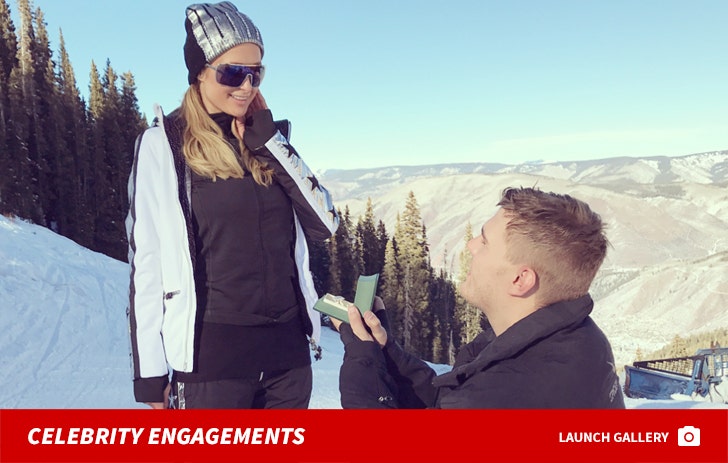 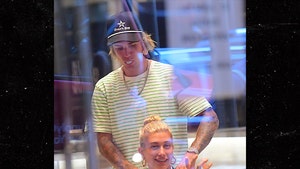 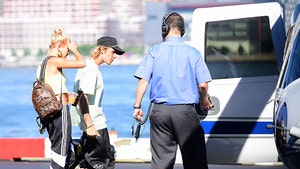