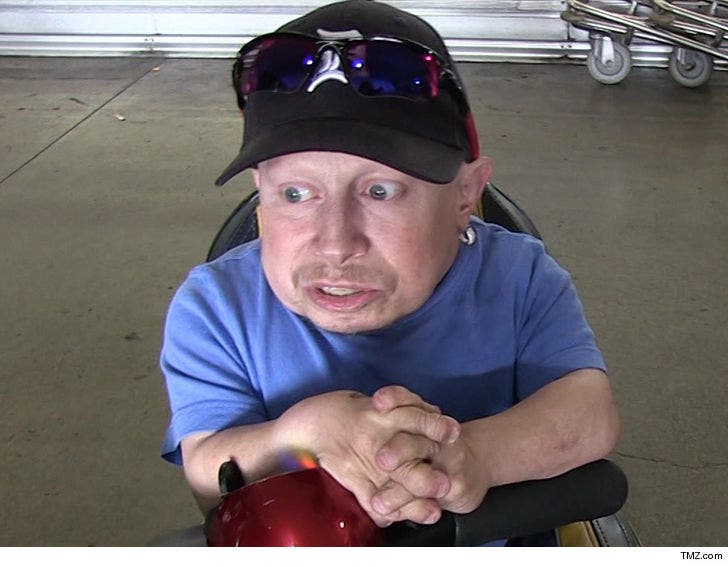 Verne Troyer's ﻿estate is getting a cold, harsh reminder there are no free rides, because it's being asked to cough up the dough for his ambulance ride to the hospital.

The Los Angeles Fire Department slapped Verne's estate with a $1,547 invoice for his emergency transportation. We broke the story ... the 'Austin Powers' star was rushed to a hospital after cops got a call he was suicidal.

Verne eventually died in the hospital a few weeks after that ambulance ride. He was on life support during much of his hospitalization.

His death was just officially ruled a suicide from alcohol abuse. 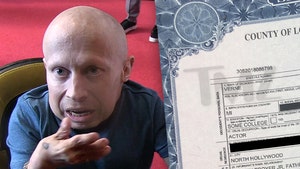 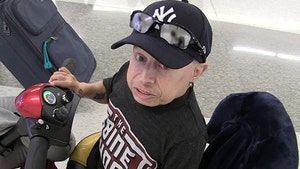