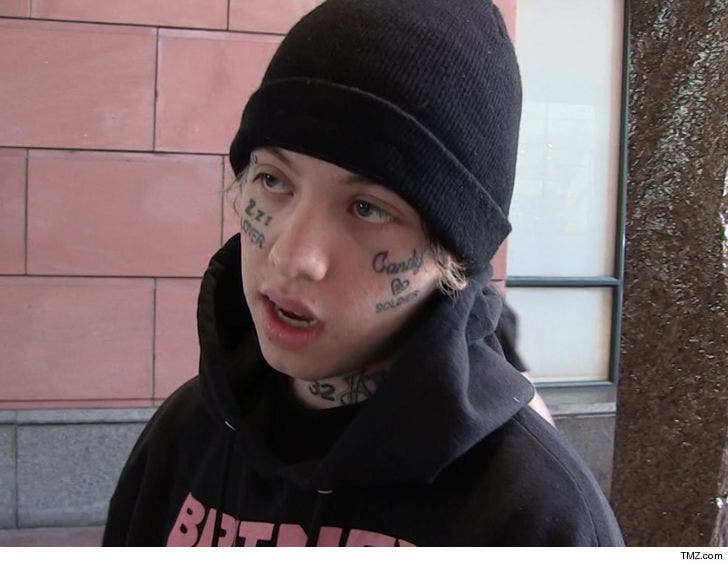 Lil Xan never made it onstage for a scheduled show in St. Louis because someone allegedly threatened to open fire if he went through with the gig.

Xan was supposed to perform Wednesday night at The Pageant, but sources close to the rapper tell TMZ ... the venue and promoters pulled the plug after someone posted a video threatening to spray the place with bullets.

We're told promoters saw the video a couple days before the concert, but waited until the day of to cancel. We're told they felt it was too risky and didn't feel comfortable moving forward.

Lil Xan did catch some flak over a video earlier this week of him arguing with a customer in an Indianapolis mall food court. Some fans were critical of the fact he used the n-word during the outburst. 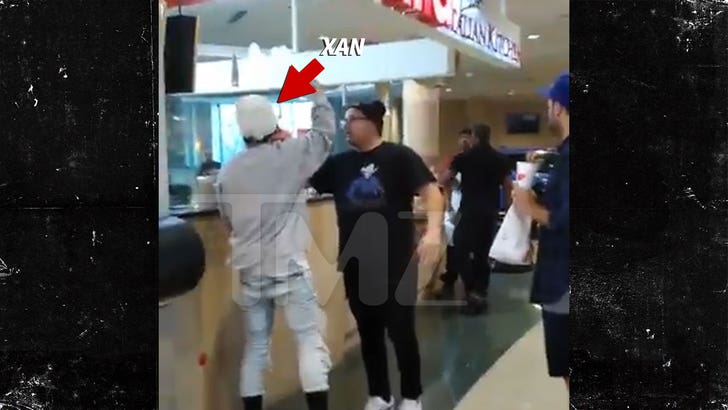 It's unclear if that video had anything to with alleged threat at The Pageant.

St. Louis PD tells us they hadn't heard anything about the threatening video. We've reached out to the venue, but haven't heard back yet. 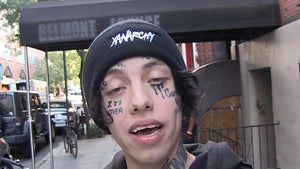 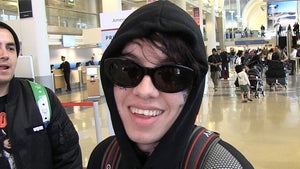