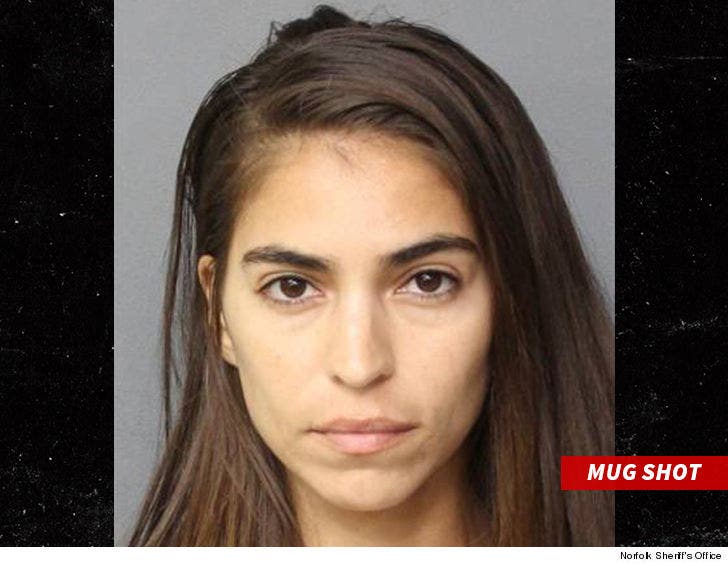 Antonella Barba -- known for her appearance on the 6th season of "American Idol" -- has been arrested for allegedly trying to distribute heroin ... TMZ has learned.

The singer was busted Thursday in Virginia around 11:30 AM and is facing a felony charge of heroin distribution of 100g or more ... according to the Norfolk Sheriff's Office. Details are scarce, but Barba is still being held in jail without bond and has a court date set for next week.

Antonella was eliminated right before the top 12 were chosen on Season 6 of 'Idol' in 2007, amid some notoriety for posing in a wet t-shirt in the fountain of the World War II Memorial in D.C.

She was also busted for shoplifting in NYC in 2011, but that didn't stop her from appearing on an episode of "Fear Factor" in 2012.

Her latest TV gig was in a funny 'Jimmy Kimmel Live!' video that brought a bunch of past 'Idol' stars together for a musical "Where Are They Now?" segment.

We reached out to Barba's rep ... so far no word back. 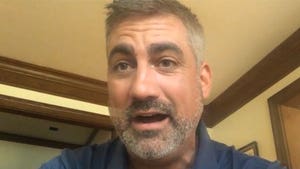 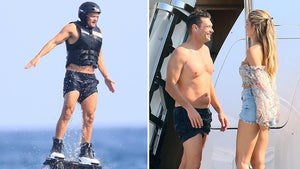