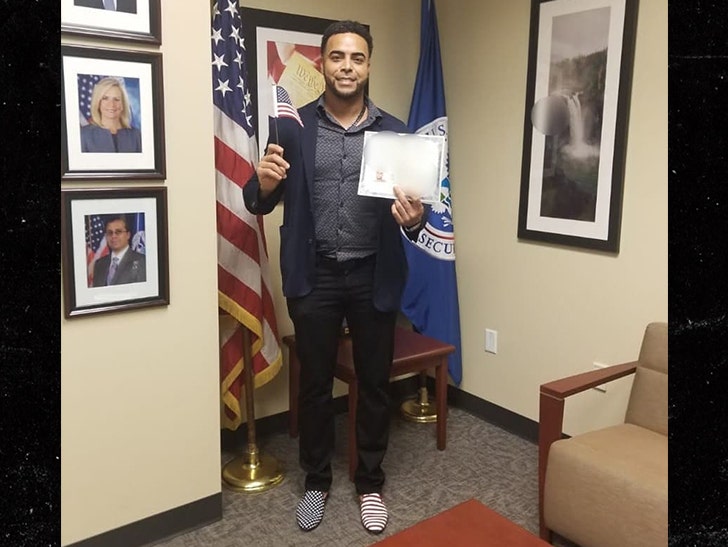 The 38-year-old grew up in the Dominican Republic, and has been playing in the MLB since 2005.

U.S. citizenship is becoming a trend with the Mariners -- Cruz's teammate Felix Hernandez (from Venezuela) just got his citizenship last month and was stoked about it!

BONUS -- check out Cruz's stars and stripes kicks ... talk about swaggy AND patriotic. 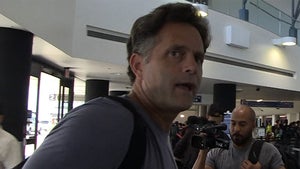 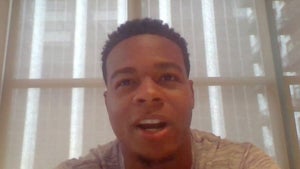