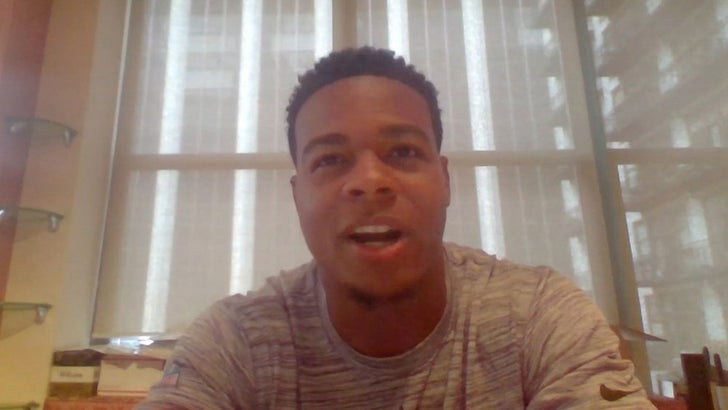 Pierre Thomas says that definitely coulda been a thing if Drew never picked up a football ... 'cause the ex-Saints running back says his former QB could BALL!!!!

"He can play some basketball -- he's got some skills," Thomas tells TMZ Sports ... "I used to call him White Chocolate."

Thomas spent 8 seasons with Brees in New Orleans -- the two won a Super Bowl together -- and Pierre swears the 6-foot QB coulda made a serious run at the NBA.

"Football is not the only gift that man has," Thomas says ... "They got that movie 'White Man Can't Jump,' but no, he can jump!"

We've unearthed some footage of Brees with a basketball hoop ... and it begs the question -- do we believe Pierre???? 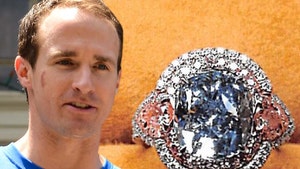 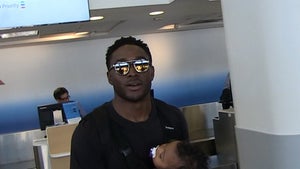